A project that has been described as “Ireland’s largest solar farm” has become operational, reportedly delivering enough power for almost 14,000 homes.

The 46MW (Megawatt) installation at Bann Road, Rasharkin in Co. Antrim represents an investment of £50m.

With a footprint of 194ac, the developer said that Bann Road Solar Farm will provide enough green energy to offset nearly a million tonnes of CO² over its lifetime. It is apparently the largest solar project developed in the UK or Ireland thus far in 2017, and the biggest ever solar farm ‘energised’ on the island of Ireland.

Construction began in December 2016 with Bann Road being ‘switched on’ in March. Irish-owned solar energy company Elgin Energy originated and developed the project before partnering with international renewables company, BayWa (RE) for construction and ongoing operation. 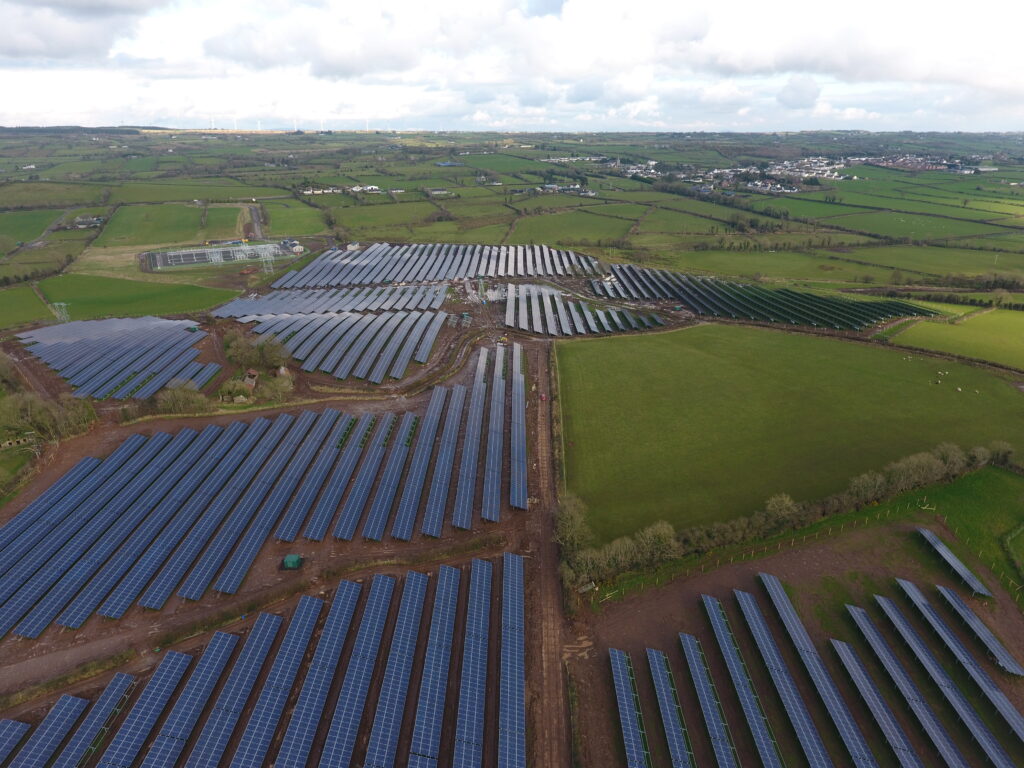 “We are very excited that the industry is beginning to grow and develop on this side of the Irish Sea, playing its part in addressing the very real challenge of climate change.

The total output of the projects, on which agreement has been reached between Elgin and BayWa (RE) in 2016, now stands at 76MW.

The Bann Road Solar Farm will reportedly make a substantial contribution to the local community. The funds will be administered by the Rasharkin Community Association and the Finvoy Young Farmer’s Association.

Benedikt Ortmann, Managing Director, BayWa (RE) Solar Projects GmbH, said: “While we construct and operate solar parks globally, Bann Road marks our first solar project in Ireland and is a perfect fit for BayWa (RE) – as we continue to expand our business across Europe”. 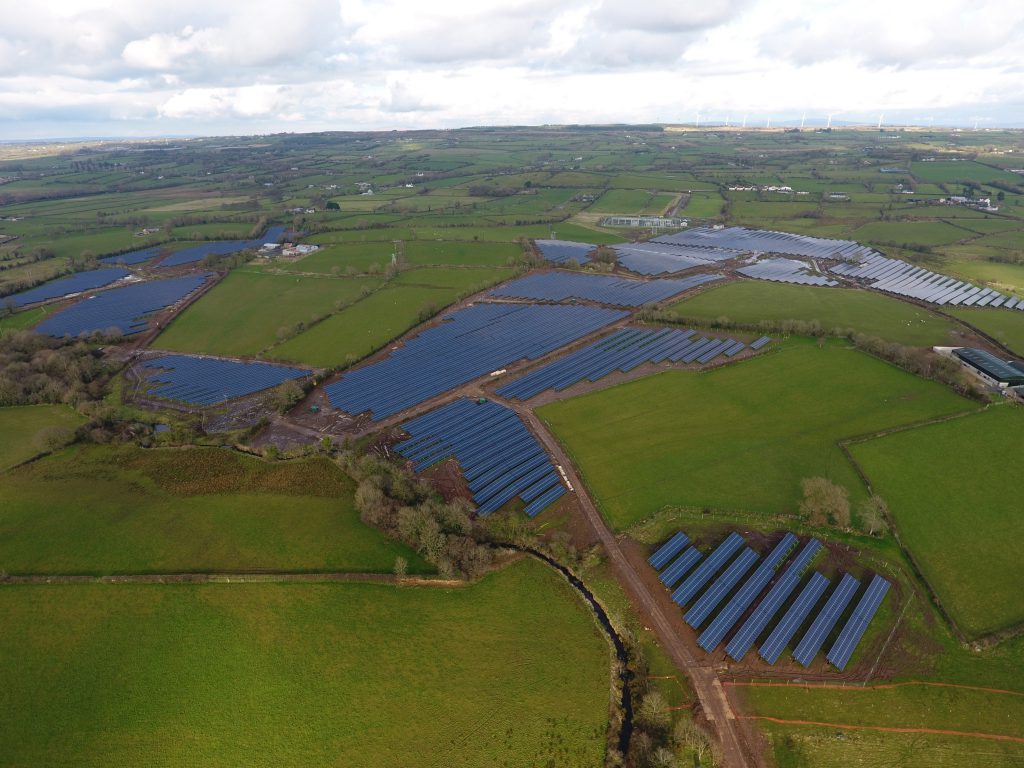 The Irish market, Ortmann said, is in an early stage of development. “We expect to see a lot more growth here as Ireland seeks to meet an increasing amount of its energy needs from renewable sources.”