A tractor driver is set to be prosecuted for towing a low-loader carrying a dumper and excavator which weren’t secured properly, according to An Garda Siochana.

The tractor was stopped by Gardai in Co. Waterford yesterday, Febuary 16, due to no straps or chains being used to secure the load.

Travelling with an unsecured load poses a number of risks for both the driver of the vehicle and other road users, the RSA said. 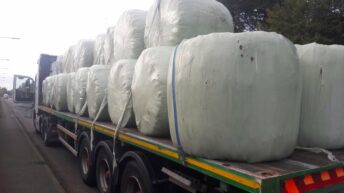 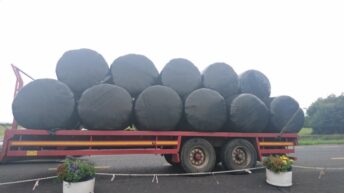