Pelletstown Farm: Historical Limousin enterprise to go under the hammer 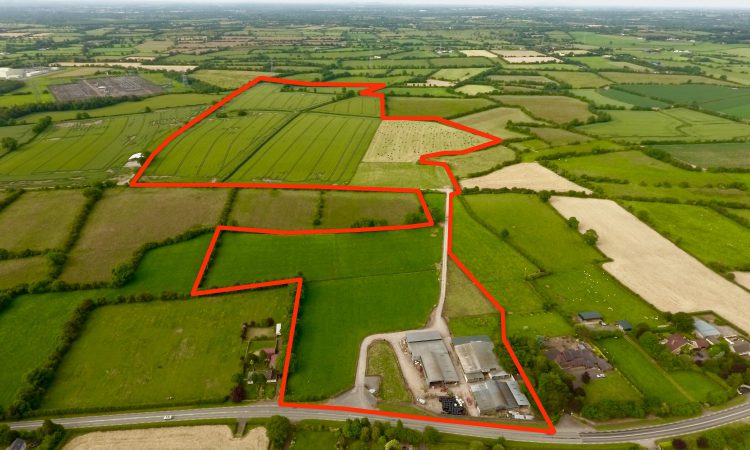 Raymond Potterton auctioneers brings to the market a c.84ac non-residential farm of the highest quality. It is ‘superbly maintained and exceptionally well located’ at Pelletstown, Drumree, Co. Meath.

The holding has the benefit of a good location, fronting the Dublin/Trim Road. Trim town is 16km in distance, while the M50 is 19km.

Beautifully laid out in large divisions, the lands are dissected by the River Tolka and each land parcel has access to a well fenced and properly surfaced farm roadway ensuring easy and safe access.

62ac of the land are currently producing high-quality wheat; while 22ac are under very productive permanent pasture. 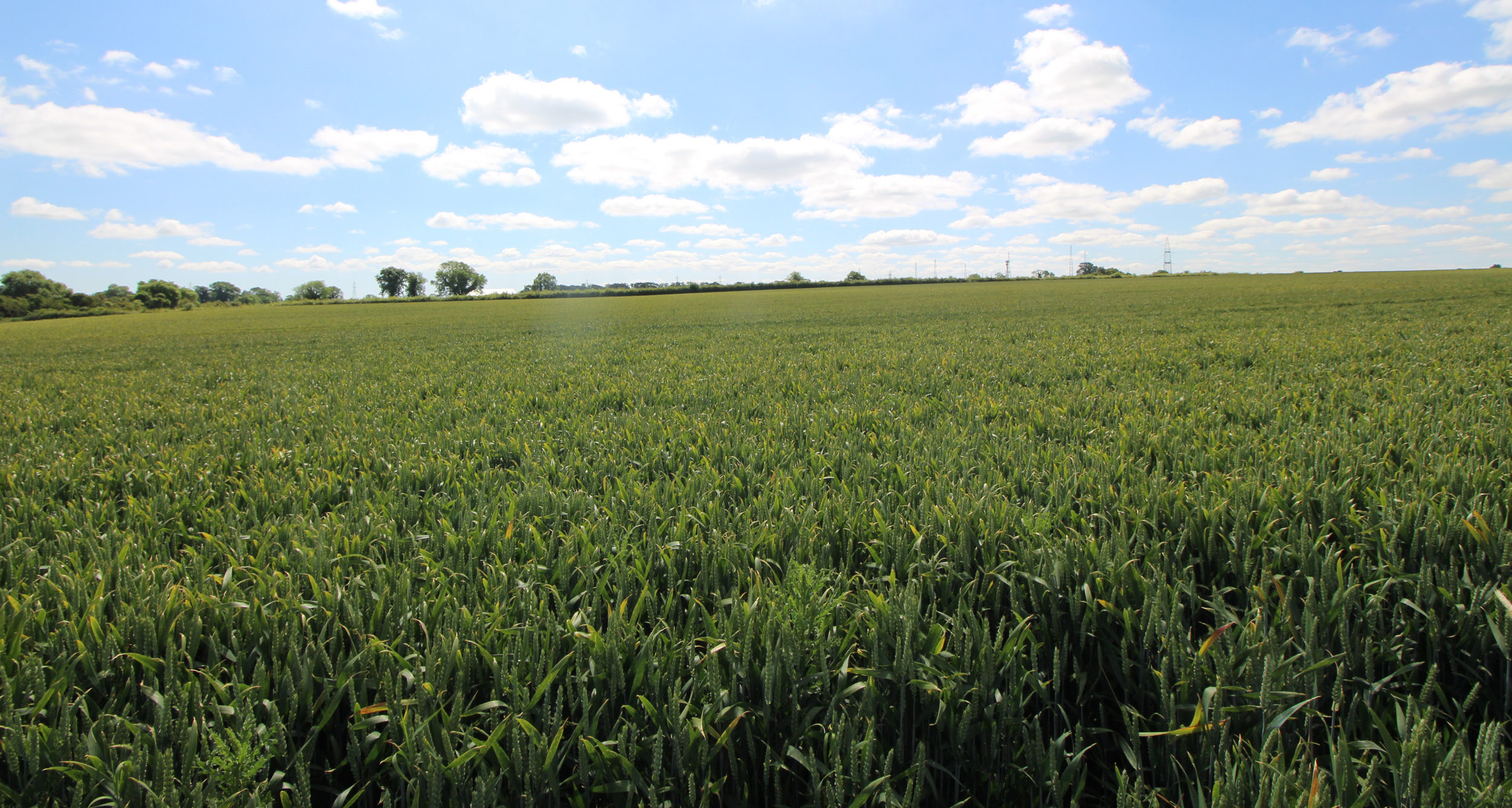 The farm is as fertile as you would expect on the banks of the River Tolka, according to the auctioneers. It is well elevated and with a great depth of free draining fertile soil, highly productive and suitable for any agricultural or equine enterprise.

As well as productive land, the enterprise comes available with a range of farm buildings.

There is a large complex of sheds laid out in three main blocks; they offer a flexible range of accommodation suitable for many uses. 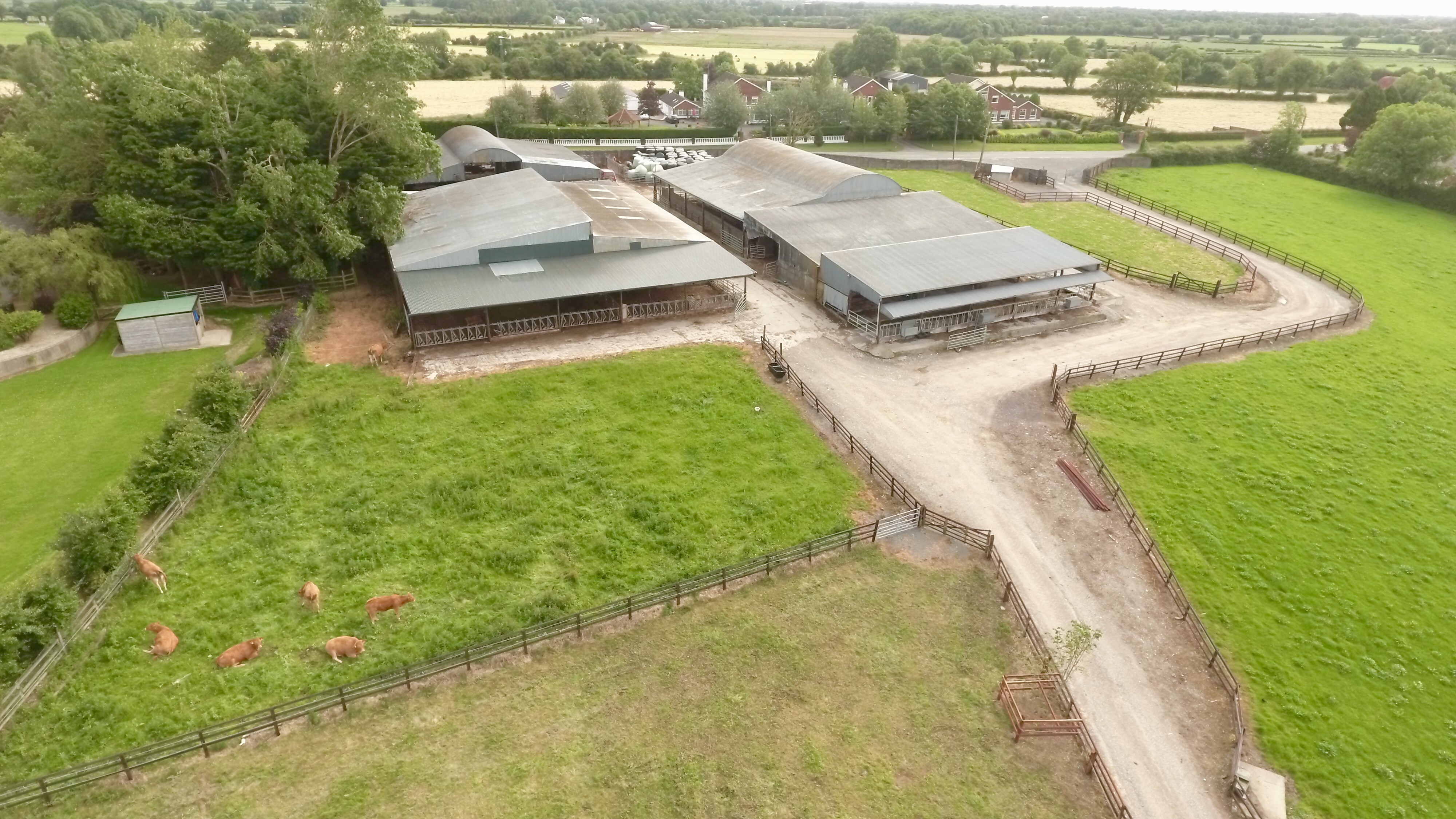 In the recent past, they have housed up to 300 cattle and stored the necessary fodder.

There is both slatted and dry bedded accommodation and brown water run-off is catered for in a separate tank.

The sheds are further complemented by extensive concrete yards with aprons providing good access and easy turnaround for trucks and machinery.

Pelletstown boasts an impressive history, what with it being in the same ownership for more than 50 years. Originally, it was the stud operation of Dr. Rodger Mc Carrick. This was the location where the first Limousin cattle brought to Ireland disembarked in 1973 (after quarantine on Spike Island).

These initial nine heifers became the foundation of a herd that went on to dominate the many cattle shows up and down the country for almost three decades.

The late Dr. Rodger Mc Carrick was a founding member of the Irish Limousin Cattle organisation.

From Pelletstown his many contributions to the Limousin DNA in Ireland are the progeny of Pelletstown Racquel who was top of her breed in the Suckler Beef Value in the Champion of Champions award in 2008 and Pelletstown 10 who was a very popular AI bull through the late 1990s.

The lands are being sold with vacant possession and the current crop will be removed at this time.

There are no Basic Payment Scheme (BPS) entitlements with the farm.

Viewing of the farm, through Raymond Potterton auctioneers, is by appointment only and highly recommended.

Further information can be found on the auctioneer’s website. 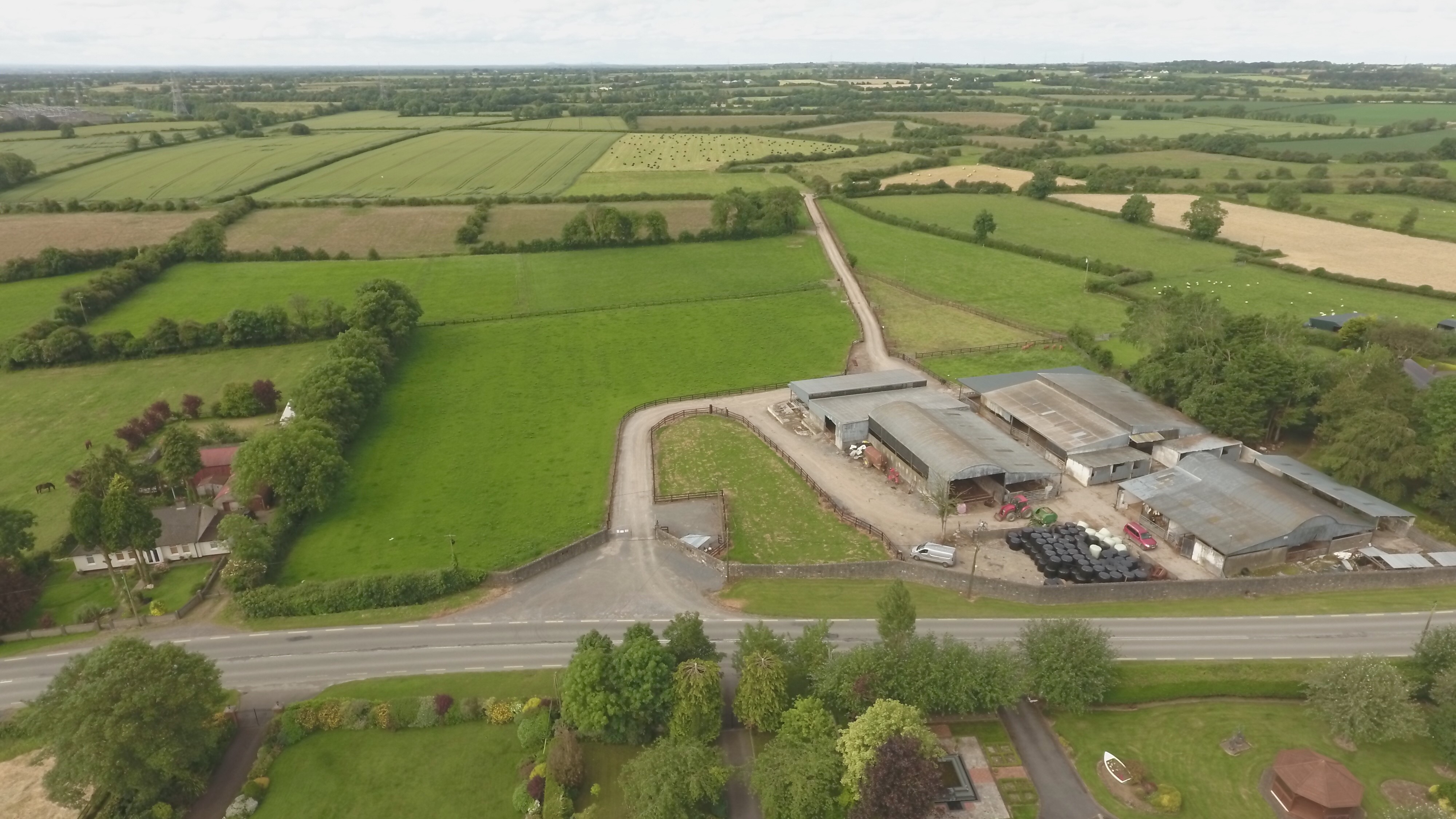 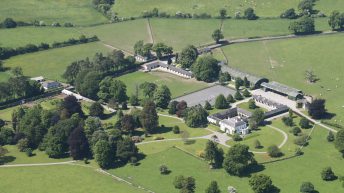