Oversized load of straw causes over €100,000 damage to Limerick Tunnel 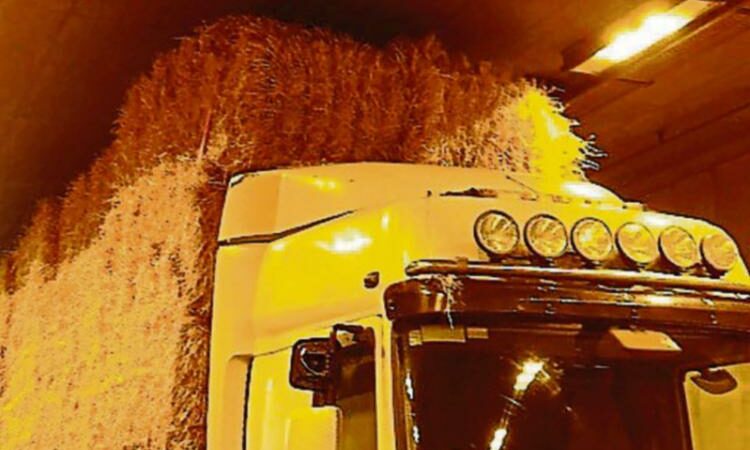 A haulage contractor has been fined €5,000 after causing over €100,000 worth of damage and forcing the Limerick Tunnel to close for three days.

According to local publication the Limerick Leader, around €115,000 worth of damage was caused in the tunnel and the operator of Limerick Tunnel had to pay more than €100,000 in penalties as a result of the closure.

It was reported that the incident caused lengthy traffic delays and thousands of cars had to be diverted through the city.

The Limerick Leader also reported that Tim Walsh, aged 58, of Kilruane, Nenagh, Co. Tipperary, had pleaded guilty to an offence under Section 138 of the Railway Safety Act, relating to an incident on September 11, 2016.

During a sentencing hearing in November, Sergeant Cathal O’Neill said Walsh was transporting a load of straw to Crusheen, Co.Clare, which was 5m in height; 35cm above the maximum height allowed in the Limerick Tunnel.

He said the defendant, who travelled around 100m into the tunnel, would have been “confronted by a considerable amount of signage” as he approached the Limerick Tunnel alerting him to his oversized load.

Judge O’Donnell noted that an insurance claim relating to the incident has been settled for €205,000.

After imposing a €5,000 fine, the judge said he would exercise his discretion and not impose a driving ban. 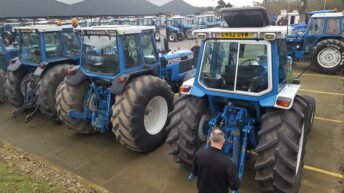