Calls made for Shannon Callows funding to be restored 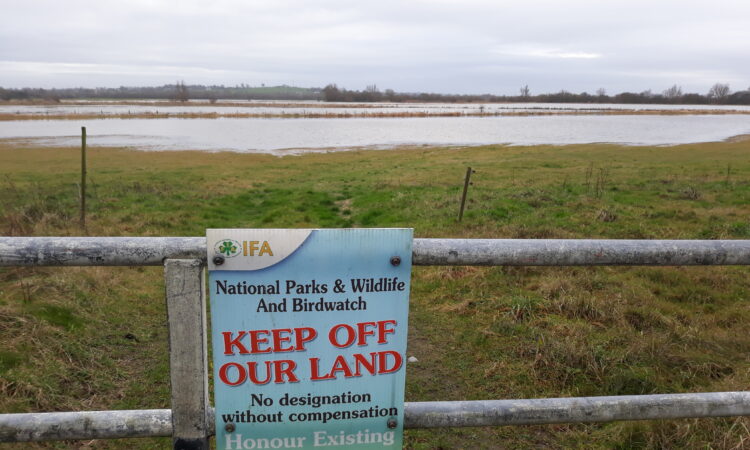 Special Areas of Conservation (SAC) along the River Shannon are entitled to get compensation, according to John Egan, secretary of the Shannon Action Committee.

Egan explained that this funding was scrapped for most farmers in 2012, but added that 54 farmers out of an original 700, are still getting the payment.

He said: “Originally, when the 38 restrictions were placed on the land, farmers were compensated for these.

“Our land is restricted and we don’t get any compensation, yet we would be prosecuted if we didn’t adhere to to the restrictions.”

The lands in question are known as the Shannon Callows. The callows flood during winter and provide wintering areas for waders, geese and swans.

In the summer time, the callows offer a breeding ground for waders including snipe and curlews.

“Farmers with SAC lands are given priority access to the Green Low Carbon Agri-Environmental Scheme (GLAS),” he explained.

The Monitoring Committee under the National Parks and Wildlife Service has been dealing with this issue.

Egan explained that the Shannon Action Committee is seeking for the plan to be financed by the Government.

Concluding, he said: “It is not a rural development issue but a national issue, requiring the Government to compensate farmers’ compliance with the restrictions.”

What’s in store for the suckler farmers and beef finishers in 2019?