An incident has occurred in Aughnacloy, Co. Tyrone, in which one of the town’s streets has been layered in a “vile-smelling, thick slurry”.

It was first discovered at 5:30am this morning, according to a witness who was speaking on U105 radio.

She explained that she was first alerted to the incident when she heard a commotion between two men on the street. 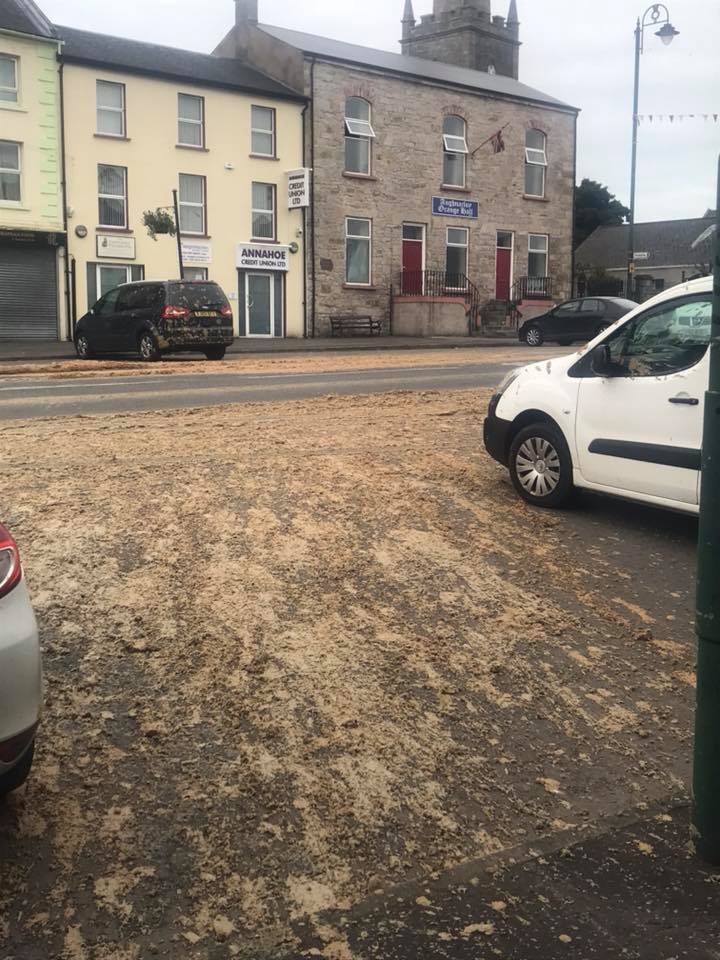 The CEO of Aughnacloy company Butchery Excellence Ireland, Rhonda Montgomery, was one of the first witnesses on the scene of this morning’s ‘sticky situation’.

Speaking to AgriLand, Montgomery said: “At first glance, you’d nearly think that somebody did it on purpose; if it was an accident, why did nobody report it? 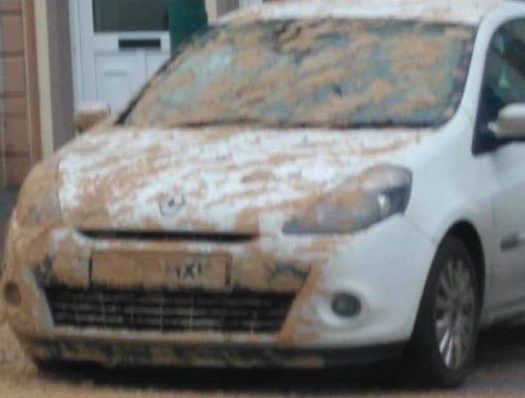 It is understood that the slurry is on Moore Street. At the time of writing, the Mid-Ulster Council were in the process of cleaning it up.

Montgomery explained that the council began cleaning it after an investigation of the incident took place.

Concluding, she said: “It is unbelievable that it was only brought to the attention of the council when the traders came to their doors.”

It has not yet been confirmed what exactly is the slurry on the street is or where it originated from.