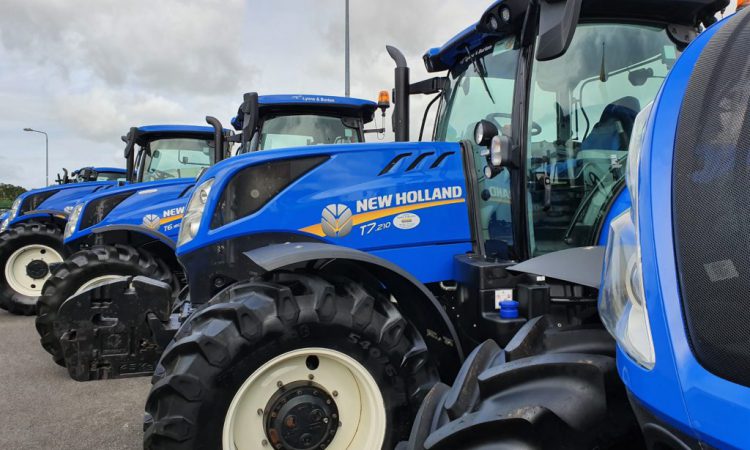 177 tractors were licensed for the first time last month (September 2020) according to the latest data from the Central Statistics Office (CSO).

It has today (Friday, October 9) published vehicle licensing figures for September 2020 based on the National Vehicle and Driver File compiled by the Department of Transport.

The data shows that there were 177 tractors licensed for the first time last month, compared to a figure of 118 for September 2019.

Between January and September this year, a total of 1,863 tractors have been licensed for the first time across the country, slightly down on the figure of 1,902 for the same period in 2019.

In terms of used tractors (imported), 282 were licensed here in September, compared to 177 for the same month last year.

Overall, between the start of 2020 and September, there have been a total of 1,766 ‘used’ or imported tractors licensed in Ireland.

The number of used (imported) private cars licensed decreased by 5.8% compared with the same period in 2019.

Electric and hybrid cars continue to grow in popularity.

These two categories of vehicles combined accounted for 25.4% of new private cars licensed in August 2020, compared with 12% in the same period in 2019. 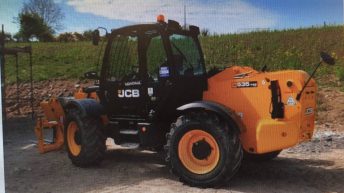