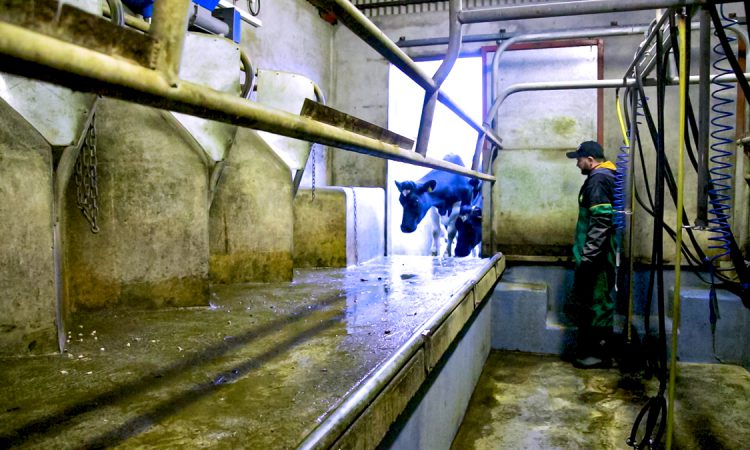 The outlook for milk price remains “generally positive” ahead of co-ops deciding their August milk price, according to the Irish Creamery Milk Suppliers’ Association (ICMSA).

Following the announcement of the August Ornua Purchase Price Index (PPI), the chairperson of the ICMSA Dairy Committee Ger Quain said that the current market continues on a generally positive trajectory following the turmoil of the early part of 2020.

Quain said that looking through the fluctuations of the last three months still showed an underling stability that gave milk-suppliers grounds for optimism on prices moving forward.

Looking at our milk prices compared to our European neighbours, the LTO calculated monthly milk prices in July 2020 averaged to €32.51 per 100kg of standard milk. That’s an increase of €0.21 compared to the previous month.

“But Irish milk price remains below that average ranging from €1 to €2.21 per 100kg below and we would think that the target has to be reducing that difference and then closing it completely in the coming months.

“Given the international status of Irish dairy products, we don’t think it’s unreasonable for Irish dairy farmers to expect their milk to be at, or above, the EU average.”

The chairman noted that, in terms of the Dutch Dairy Quotes for the first week of September, butter and skimmed milk powder (SMP) gained ground to the tune of 0.5c/L this week, adding:

That’s significant as the first week of September is traditionally indicative of market sentiment after the August holiday period.

“Whole milk powder [WMP] has also been stable for the last two months and buyers usually set out in earnest after the summer break so we think this is looking reasonably healthy as well,” Quain concluded. 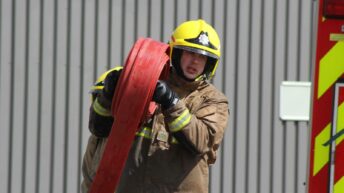 2,000 pigs die after blaze breaks out on Co. Down farm