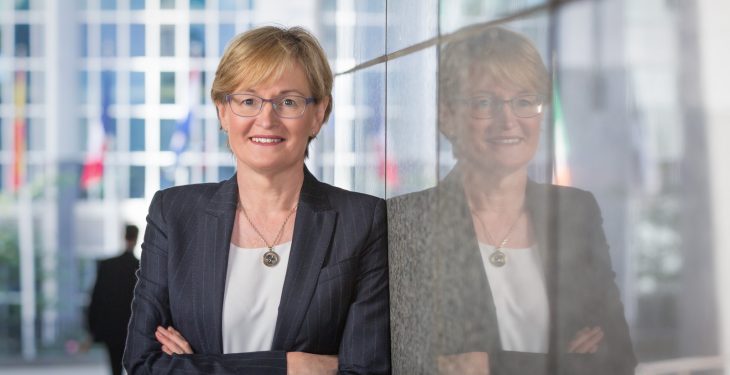 Mairead McGuinness has said that she is “honoured” to be appointed as the Irish commissioner-designate, filling the role vacated by Phil Hogan.

“I want to thank President von der Leyen for the trust she is placing in me. The focus now is on the next steps in the European Parliament and European Council,” McGuinness said today.

The Co. Louth Fine Gael MEP – the current vice-president of the European Parliament – is set to take up the Financial Services, Financial Markets and Capital Markets portfolio in the commission.

“The financial services portfolio cuts across all policy areas. It is fundamental to European citizens, businesses, SMEs, and how the EU recovers from the Covid-19 pandemic. The EU Green Deal will require sustainable finance to drive actions across all sectors of the economy,” McGuinness explained.

She continued: “As an MEP for 16 years, I have seen at first-hand how the EU is a positive force for change. I have worked to strengthen cooperation between the EU institutions and to bring them closer to people.”

The commissioner-designate expressed her thanks to Taoiseach Micheál Martin, Tánaiste Leo Varadkar and Green Party leader Eamon Ryan for nominating both herself and Andrew McDowell, vice-president of the European Investment Bank, for the role of commissioner, adding that she has “great respect” for McDowell.

“I will now focus on preparing for the European Parliament hearing,” McGuinness concluded. 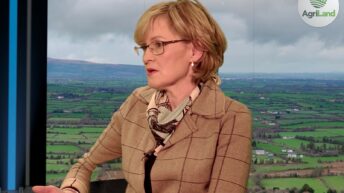