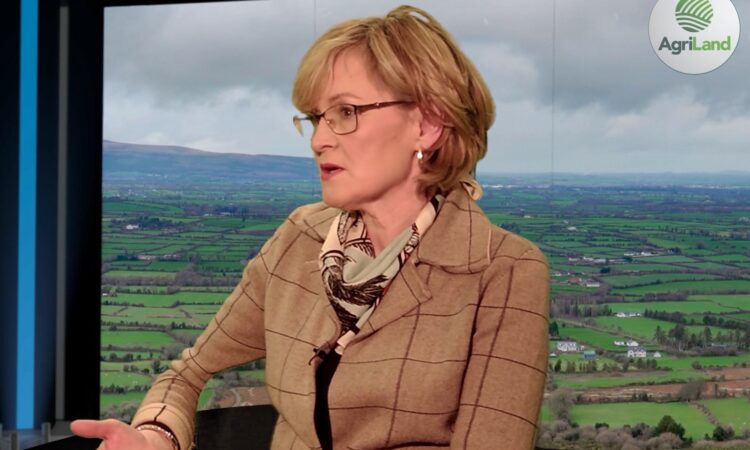 The president of the Irish Farmers’ Association (IFA), Tim Cullinan, has extended his congratulations to Mairead McGuinness after she was chosen as the replacement for Phil Hogan in the European Commission.

Cullinan stressed that: “The current turmoil around the Brexit negotiations is proof, if it was needed, of the vital strategic importance of having an Irish nominee at the commission table.

“Mairead McGuinness will bring a strong and credible voice on agriculture to the discussions, which will be crucial in defending our position as the talks [between the EU and UK] head toward a conclusion,” Cullinan added.

The IFA highlighted that McGuinness has “developed a very strong network across the EU institutions, which will also be helpful in building alliances to secure outcomes that work for Ireland”.

The IFA president added that he looked forward to working with Colm Markey, the Fine Gael Louth county councillor who will take McGuinness’ seat in the European Parliament.

It is understood that McGuinness will be given the portfolio of Financial Stability, Financial Markets and Capital Markets, meaning Ireland will not retain the high-profile trade portfolio.

The trade portfolio will now go to Valdis Dombrovskis, a current vice-president of the commission and a former prime minister of Latvia. 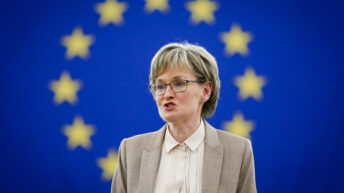