Opposition grows towards EU plans on bans of GM feed 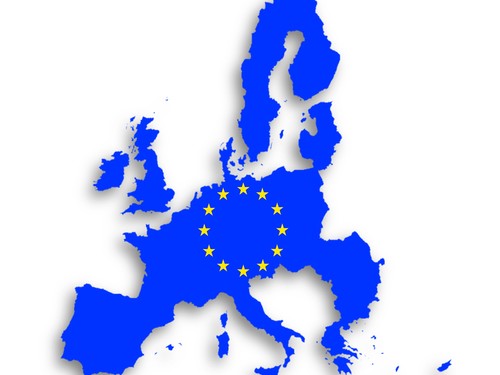 Opposition is growing towards the European Commission’s plans that would allow national bans on farmers’ use of genetically modified (GM) animal feed.

Industry groups and non-governmental organisations (NGOs) are opposed to the national bans on use of GM animal feed according to Agra-facts journalist Ed Bray.

“These plans face strong opposition from industry groups who say that the plans could completely disrupt the internal market for GM feed, for which European farmers are largely dependent on and undermines science-based decision making in the EU.

While NGOs say that it fails on a pledge to make the voting system more democratic.

Bray said that the Commission insists that giving countries greater freedom to decide themselves would help unblock the ongoing stalemate on GM crop decisions.

MEPs and Member States are also gradually voicing their concerns on the GM plans, he says.

“Environment MEPs met with the EU Health Commissioner, Vytenis Andriukaitis, on June 8 before they decide on their next steps.

“As the lead committee on this dossier they may put forward a motion to reject the proposal.

“Key environmental coordinators from the main political groups have already suggested this as an option but some MEPs, such as Green Dutch MEP Bas Eickhout, have raised concerns that this risks ending any possibilities for future discussions on GMO reform,” he says.

Organic reform was the main focus of the recent informal Farm Council meeting in Riga, according to Bray.

He said that the commission proposed the organic reform to harmonise standards across the EU in a bid to safeguard consumer confidence in the sector as it continues to expand.

“At the meeting, Ministers moved closer towards a common positon on the reform but they remain split on a plan that would decertify organic products automatically if there are residues of pesticides or heavy metals.

Some countries such as Spain already have rules in place, a zero-tolerance threshold and they’re keen to keep this rule.

“Others such as Belgium also support the change saying its vital to maintain consumer trust,” he said.

Bray says that the majority of countries reject the change, they say that the introduction of a decertification threshold is unfair on organic farmers who risk being punished from unintentional contamination from neighbouring conventional farms.

They say that the EU should continue to focus on the organic production process rather than the end products.

Latvian Agricultural Minister Janis Duklavs told journalists that he would not include anything in the compromise that did not get the full support of member states.