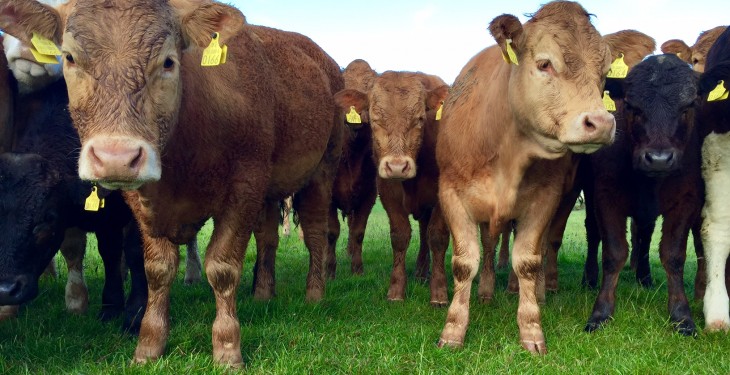 The national beef kill continues to fall with throughput currently some 4% lower since the start of the year compared to 2014.

According to latest statistics from the Department of Agriculture the beef kill last week totalled 26,729 head which was some 8% lower than the 29,340 head of cattle killed in the corresponding week in 2014.

The cattle trade remains strong on the back of continued good demand coupled with the tight supplies, according to Bord Bia’s latest market update.

It also says that the trade is relatively steady across our key export markets.

Prime cattle supplies in the UK are also expected to be tighter over next six months according to Quality Meat Scotland (QMS).