Decision on hedge cutting dates expected soon, but no change this year

The Minister for Arts, Heritage and the Gaeltacht, Heather Humphreys is expected to make a decision on a possible change to hedge cutting dates.

However, the Department has said that no change will be made to this year’s hedge cutting dates – which run until August 31.

Proposals from the Working Group the Minister set up, which is comprised of Department officials, are expected shortly, the Department says.

Stakeholders had been seeking an opportunity to give their views on the operation of Section 40 of the Wildlife Acts 1976 to 2012, which the hedgecutting dates fall under.

In light of this, the Minister announced a consultation process with a deadline of January 9, 2015 for the receipt of submissions.

Advertisement
The Working Group is now considering submissions received and is to report back to the Minister with a range of proposals with regard to the hedge cutting date.

The Minister recently announced that she is committed to the progress of the current review of permitted hedge cutting and gorse burning dates by her Department and to ensure a workable solution is delivered for farmers.

Section 40 of the Acts prohibits the cutting, grubbing, burning or destruction of vegetation, with certain strict exemptions, from March 1 to August 31 during the nesting and breeding season for birds and wildlife, the Department says.

Vegetation such as hedgerows and scrub is important as wildlife habitat and needs to be managed in the interests of both farming and biodiversity and therefore a review of the current legislation was initiated to ensure that it remains both effective and balanced, it says.

The Department says that it should be noted that any proposed changes to the closed period would require amending legislation to be brought through the Oireachtas. 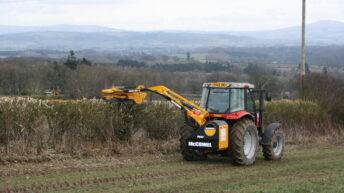 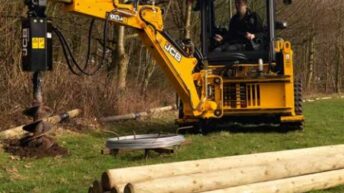