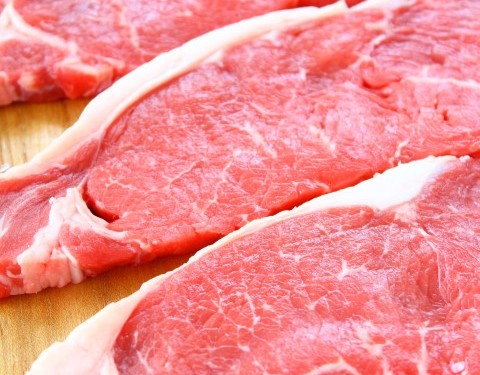 Sales volumes increased 0.5% in UK supermarkets for the sixth consecutive month, however sales value fell 0.5%, according to a report by Nielsen.

This decline in sales value is the eleventh decline in 14 months, Nielsen says.

Nielsen attributes the decline in sales value to food price deflation which is at an all-time low of 0.9%.

Nielsen says that the cool and damp weather in the UK influenced sales, as shoppers stocked up on staples such as canned and packet foods, taking advantage of price cuts.

Packaged grocery volumes returned to growth (+0.9%) for the first time in nearly a year, confectionery increased by 7.6% and crisps and snacks increased by 4.6%, Nielsen says.

Mike Watkins, Nielsen’s UK Head of Retailer and Business Insight, says that in a deflationary market, after months of price cutting, lower prices are the norm and less of a factor influencing where consumers choose to shop.

“Consequently, supermarket growth now relies on attracting new shoppers and driving frequency of visit to build momentum towards the point when inflation eventually returns, probably early in 2016,” he says.

Recently, figures from Kantar Worldpanel showed that beef sales in the UK for the 12-week period to April 26 were down on the year in both value and volume terms.

Eblex attributed this to UK consumers moving away from beef in favour of chicken and lamb, for which promotional activity has been notably higher over the period.

It says roasting joints in particular struggled and a 7% drop in average retail prices did nothing to stimulate purchases.

Volumes were flat, as an increase in the amount purchased per shopping trip was offset by a fall in the frequency of purchases, it says. 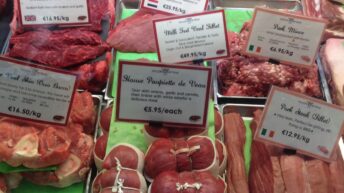 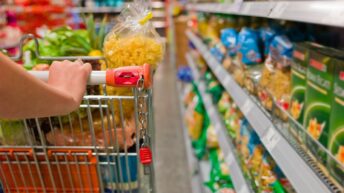