Applied to the beef genomics scheme? Here’s what happens next 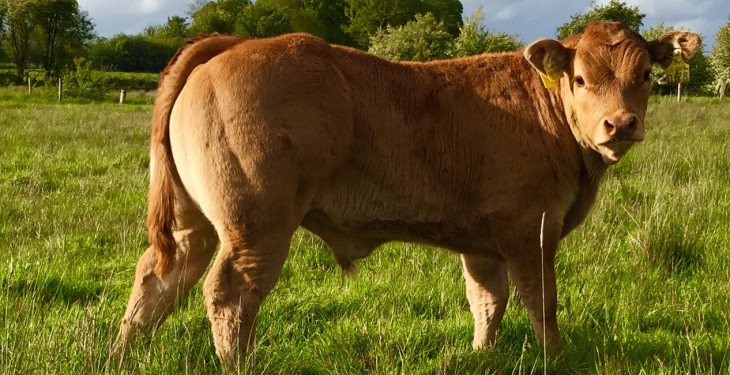 Over 27,000 farmers have applied to the Beef Data and Genomics Programme (BDGP), according to the Department of Agriculture, so what happens next?

In the coming weeks the Department will issue a mini-statement to each applicant to the programme.

Once you get this information, Teagasc says you should speak with your adviser, particularly about what you might need to do in order to determine what your best strategy will be to ensure that you have adequate heifers in place by 2018 and 2020.

The calving details and survey requirements this year are the same as you would have completed in last year’s beef data and genomics scheme, it says.

The information can once again be recorded online or on the survey forms issued by the Department. Information on calf quality and docility can only be recorded once a calf has reached five months old, it says.

This is another contentious aspect of the beef programme where the requirement has increased from genotyping four animals in a 20 cow herd last year to 12 animals (or 60% of the reference number) in the new beef programme each year, Teagasc says.

The cost of the genotyping, which is not yet finalised, will be deducted directly from the annual payment, it says.

It is expected that tags for the genotyping will forward considerably in subsequent years as they are likely to become part of the normal animal tags, it says.

Teagasc says the need for the increased percentage of genotyped animals is to help identify enough suitable four and five-star replacement heifers over the duration of the beef programme.

For that reason it is likely that it will be the younger animals in the herd that will be targeted for genotyping, it says.

The number of heifers/eligible suckler cows meeting these criteria must:

You will be required to attend an approved BDGP training course before October 31, 2016, Teagasc says.

The course will last for four hours, it will explain the beef programme in detail and it will also explain how to use the breeding indexes and what efficiencies can be used to improve your carbon footprint, it says.

On successful completion of the training you will be eligible to receive a payment of €166, Teagasc says.

Teagasc says that apart from the payment, which will be welcomed by participating farms, this is a great opportunity to make real progress in improving the maternal traits in our suckler herd and improve the reliability of the Eurostar index.

Many people are sceptical about the index but Teagasc says it is confident that even at this early stage the maternal herd in Grange is showing that four or five-star animals have more milk, are more fertile and have better calves.