‘Climate change body must include farmers and meat processors’ 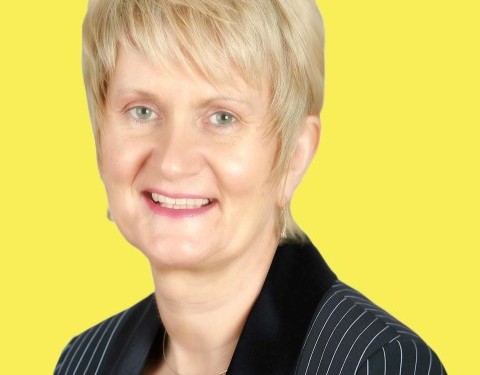 Farmers and meat processors need to be represented on the new Advisory Council on Climate Change, Independent MEP Marian Harkin has said.

Projections of an increase of 2.3 billion in the world’s population by 2050 would bring with it a demand for a further 200m tonnes in meat production which would best come from sustainable areas such as Ireland, she said.

“FAO projections of food needs for the future indicate that there will have to be worldwide acceptance of carbon emissions from agriculture and a consequent focus on reducing emissions from other sources.

“In addition, if the meat production necessary to meet demand projections was to be sustainable it would best happen in countries like Ireland where there would not be a need for a degradation of water supply unlike the situation which would pertain elsewhere,” she said.

Any new Advisory Council dealing with the vital area of setting limits of carbon emissions on a sectoral basis must be balanced and have regard to the vital role of agriculture production in Ireland’s economy.

The Independent MEP said that we need to develop polices which reflect this vital national interest and the proven need for sufficient food to meet world population increase.

The Government is to appoint an advisory council on climate change in the coming days.

The 10-member council on climate change will comprise four ex-officio members from the Environmental Protection Agency (EPA), Teagasc, the Sustainable Energy Authority of Ireland and the ESRI, as well as six independent members.

The council is to examine the Government’s progress when it comes to cutting carbon emissions.