US exports of agricultural equipment to Europe fall by 35% 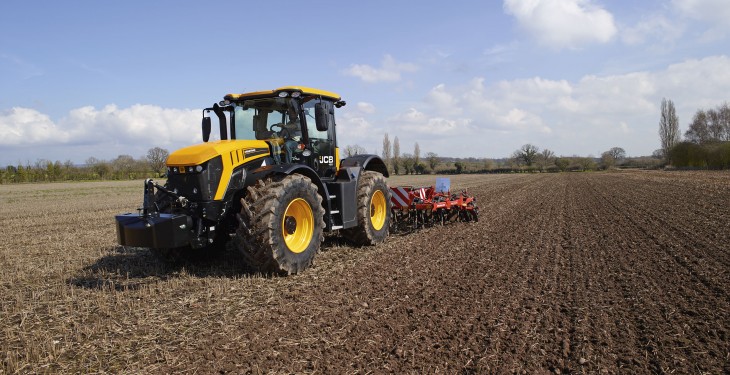 Exports of US-made agricultural equipment to Europe fell 34.7% in the first quarter of 2015 in comparison to 2014, the Association of Equipment Manufacturers (AEM) says.

There was a 16.7% decline in overall exports, with a total of $1.82 billion worth of agricultural equipment being shipped to global markets, it says.

Benjamin Duyck, AEM Director of Market Intelligence, said that this quarter decline of 16.7% was quite steep, though less harsh than the 29% decline last quarter or the 19.3% decline in the first quarter of 2014.

“As global market drivers had not changed much from last year, declines in the exports of farm equipment was expected.

Farm incomes are still forecasted to decrease in 2015, and on a more macro-economic level, the strong dollar is still hampering US global competitiveness.

“A recent report by the global Agrievolution Alliance indicated that while the global business climate is expected to improve in the next six months, the current situation still indicated a clear decline in global turnover in the first quarter of 2015, though there are some regional differences,” he said.

Duyck said that while exports have decreased, the US domestic market is moving in different directions.

Mexico was the next largest importer with $242.1m worth of US-made agricultural equipment imported in the first quarter of the year.

The UK is the tenth largest importer of US-made machinery, importing $42.3m worth of machinery.