An extra 1.5 billion litres of milk to be produced each year in the EU till 2016 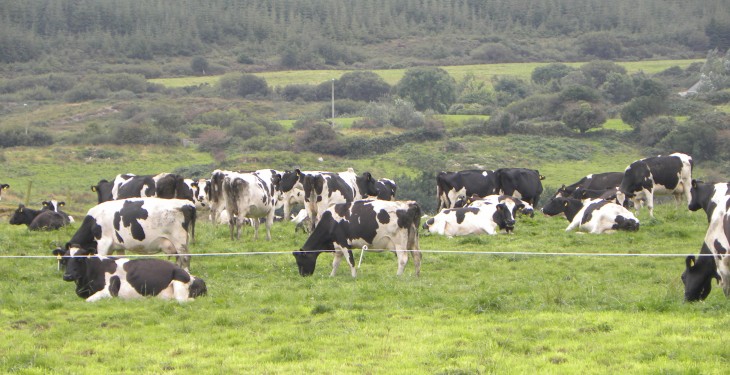 EU milk production has been forecasted to grow further in 2015 and 2016, according to European Commission estimates.

Estimated figures for the top 10 dairy producers in the EU, presented at the latest Milk Market Observatory meeting, account for circa 85% of EU milk production.

DairyCo says according to these figures, production in the EU’s top 10 nations could grow by nearly 1.5 billion litres per annum for the next two years.

For the current year, it says the majority of the increase is expected to come in the latter stages as most of these countries reduced milk production in quarter 1 of 2015 to limit the impact of superlevy.

DairyCo says the prospect of more milk could keep pressure on prices for the foreseeable future, subject to a significant upturn in buyer demand or any potential impact of weather/disease.