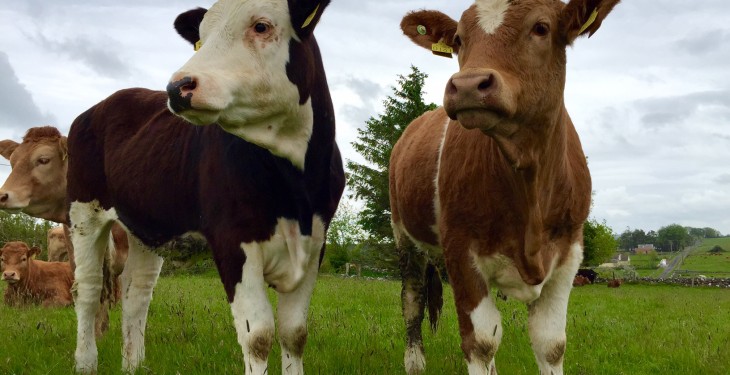 France, it is believed, is moving towards increasing its national animal health status in relation to IBR to a higher level than Ireland’s. Joe O’Flaherty, CEO of Animal Health Ireland (AHI), said that the move could affect Irish live exports.

Speaking at the launch of AHI’s strategic plan for 2015-17, he said that live exports to Belgium were severely affected when Belgium increased its national herd health status.

Launching the four-point strategic plan to improve animal health, he said that developing new programmes to support the beef sector and strengthening the horizontal supports to all programmes was key.

The success of AHI strategies to-date, he said, had seen the level of bovine viral diarrhoea (BVD) positive indicators (PIs) reduce by 50% of where they were last year and in dairy sector 75% of milk supplied by Irish farmers an SCC of 200,000cells/ml or less by 2020.

He also said that by the end of 2015 AHI would have close to 100% knowledge of the BVD status of the national herd. Such information, he said, was invaluable to Irish exports.