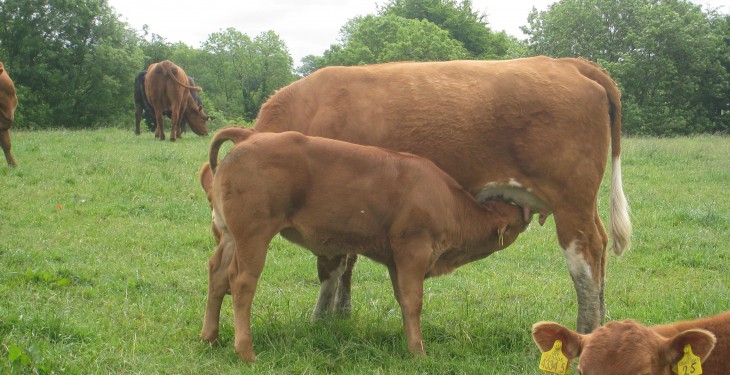 Farmers have just hours left to submit an application to the second tranche of the Beef Data and Genomics Programme or BDGP2.

The deadline for applications is today, May 8, and the scheme is expected to facilitate 5,000 new entrants.

It is understood that the department has already received a large number of applications and the feedback from farmers has been positive.

BDGP2 will be run in a similar manner to BDGP1 and successful applicants can expect payments to be the same.

This will mean that a payment of €142.50/ha will be issued for the first 6.66 payable hectares under the scheme.

Following this, a €120 payment will be issued per payable hectare after that.

In total, some 530,000 Irish cows are enrolled in the first tranche of the scheme. These cows are owned by 24,500 suckler farmers. 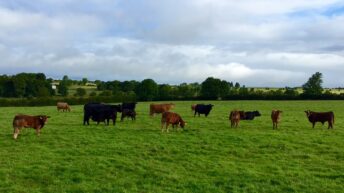