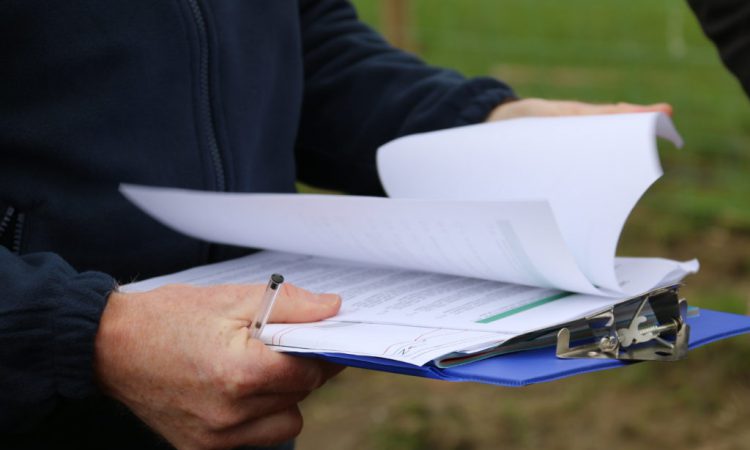 The Health and Safety Authority (HSA) has revealed that, of the 39 Covid-19 compliance inspections carried out in meat plants in Ireland since the outbreak of the coronavirus, only nine were unannounced.

This means that, for the remaining 30 inspections, plants were given notice prior to the arrival of HSA officers for inspection purposes.

Speaking to the Oireachtas Special Committee on Covid-19 Response, CEO of the HSA Sharon McGuinness said that the HSA will conduct more of its inspections unannounced in future, and that a number of meat plants that initially had announced inspections were then visited by the HSA again at a later date without prior notice.

“The authority has conducted 3,820 different [Covid-29] inspections and investigations in workplaces including meat plants,” McGuinness said.

We have conducted 39 inspections [in meat plants]. These inspections included those plants connected to an outbreak along with other plants not associated [with] any outbreaks.

“The inspection involved engagement with all the onsite personnel. Based on the inspections, the authority identified a generally high level of compliance.

“It is important to note that an outbreak in a particular setting does not necessarily reflect a poor system of control on behalf of the employer.”

The HSA also confirmed that no improvement or prohibition notices were served to meat plants on foot of these inspections. However, it issued a number of inspection reports, in which improvements that needed to be made were outlined.

‘It allows us to hit the ground running’

For the 30 announced inspections which were carried out by the HSA, McGuinness said the notice given to meat plants was “short”; plants were notified a maximum of a number of hours in advance.

McGuinness explained that, for an inspection in the morning at around 8:00am, the plant would be notified the evening before, between 4:00pm and 5:00pm. If the HSA was inspecting two plants on the same day, it would “often ring the next plant just before lunch to say we were on our way”.

There’s good reason for that – it’s efficient, it allows us to hit the ground running – the people we need are right there for us.

“In certain circumstances, limited advance notification may be required for operational reasons. A limited number of inspections may require the coordination of a number of resources from state agencies and government departments which may lead to the employer being notified shortly before the inspection is due to take place.”

Several members of the committee raised concerns over ‘hot-bedding’; workers living in cramped and unsuitable housing. McGuinness said that it is not “within remit” of the HSA to inspect living conditions or transport, unless it is being provided by the company employing the worker.

SIPTU: Do we cherish quality of our food more than safety of our people?