Members of An Garda Síochána who were responding to reports of horses loose on a road in Co. Tipperary seized two horses yesterday, Wednesday, August 12.

In a statement on the matter, Gardaí based in Co. Tipperary said:

“Gardaí in Clonmel received multiple calls yesterday in relation to horses loose on the Fethard road.

“The horses were all seized and are currently receiving the care they require. [An] investigation is ongoing,” the Garda statement added. 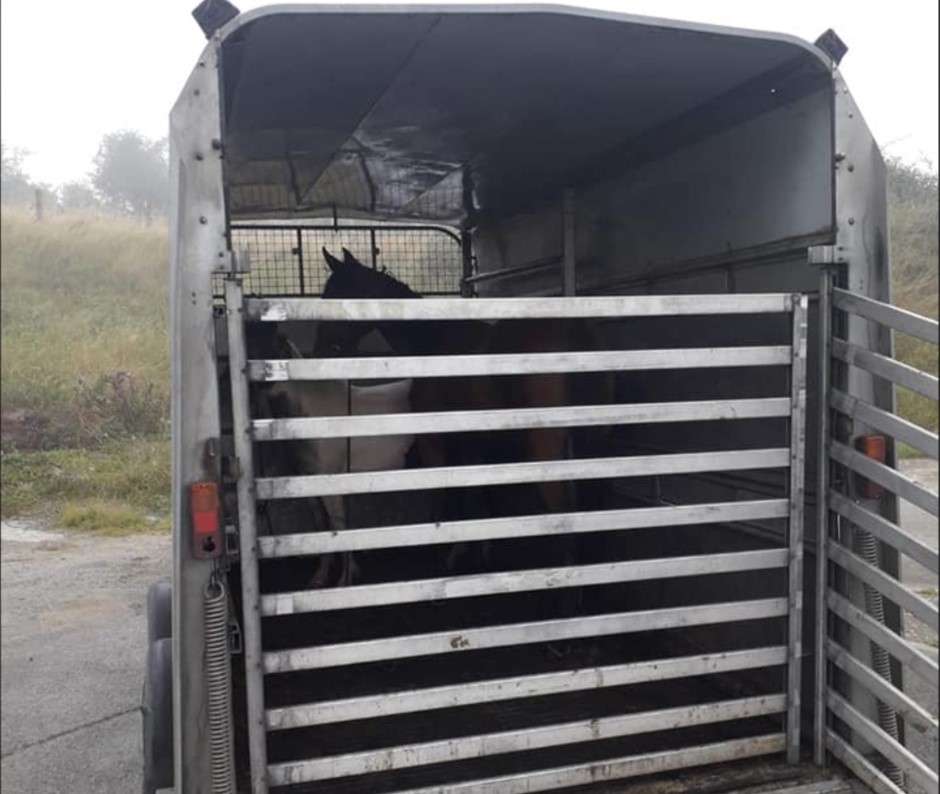 This follows a similar incident over the weekend, on Saturday, August 8, when other horses were seized by local Gardaí in Clonmel.

On Sunday, Gardaí said: “Clonmel Gardaí were alerted by members of the public to loose horses in a largely populated housing estate in Clonmel.

“On arrival at the scene Gardai noticed the horses were in need of veterinary treatment. 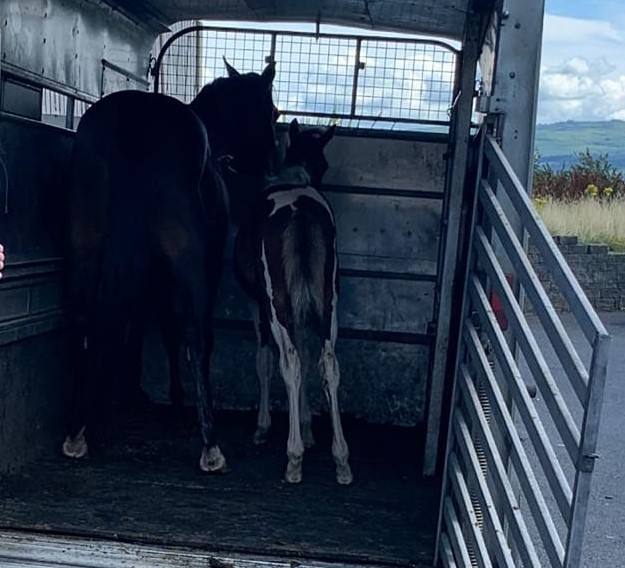 “The mare and her foal were seized and will now receive care and treatment at an undisclosed location. An investigation has commenced,” the Garda statement concluded.