1,090ac farm: When the hammer came down it achieved a whopping €11 million 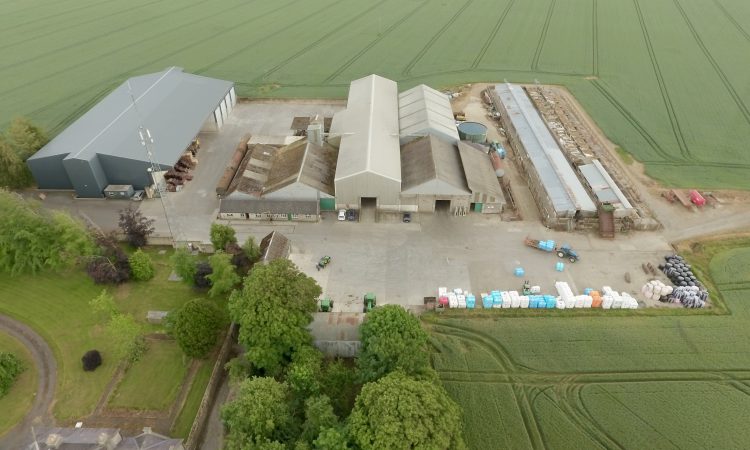 The interests of many were certainly piqued when Raymond Potterton offered on the market a 1,090ac (441ha) farm for sale, located at Edenderry, Co. Offaly.

Back in June, AgriLand wrote about all Ballinla Farm had to offer, with 720ac of top-yielding tillage lands; 190ac of highly productive grassland; and 180ac of professionally managed forestry.

Also Read: Video: One of the ‘largest and most productive farms we’ve offered’ for sale on 1,090ac

Ballinla Farm was for sale in five lots, and went for public auction on Tuesday, August 11. While guiding at between €9 and €10 million, when the hammer came down it achieved a whopping €11 million or €10,091/ac. 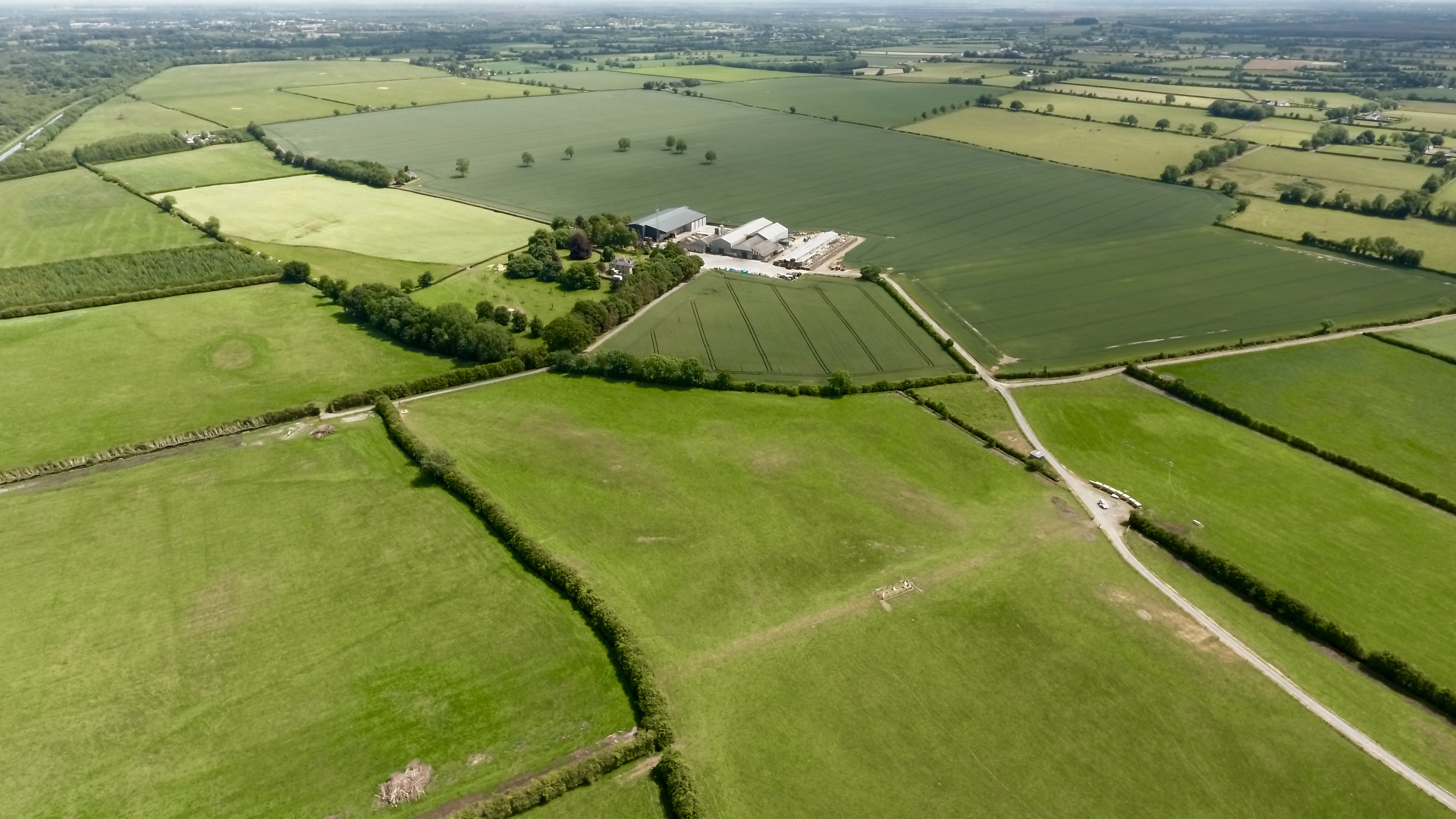 Speaking to Stephen Barry of Raymond Potterton, the auction was restricted to 50 people, with about 48 showing up. This was limited to those who pre-registered, bidders’ family and those who viewed the property.

The bidding for the entire farm started at €8 million, with Raymond Potterton himself conducting the auction. It started with a series of bids increasing in €500,000 increments, changing to €250,000 increments when it reached €9.25 million and continued until €10.5 million. Thereafter, the remaining bids of €200,000 and €100,000 were called before the hammer dropped at €11 million. 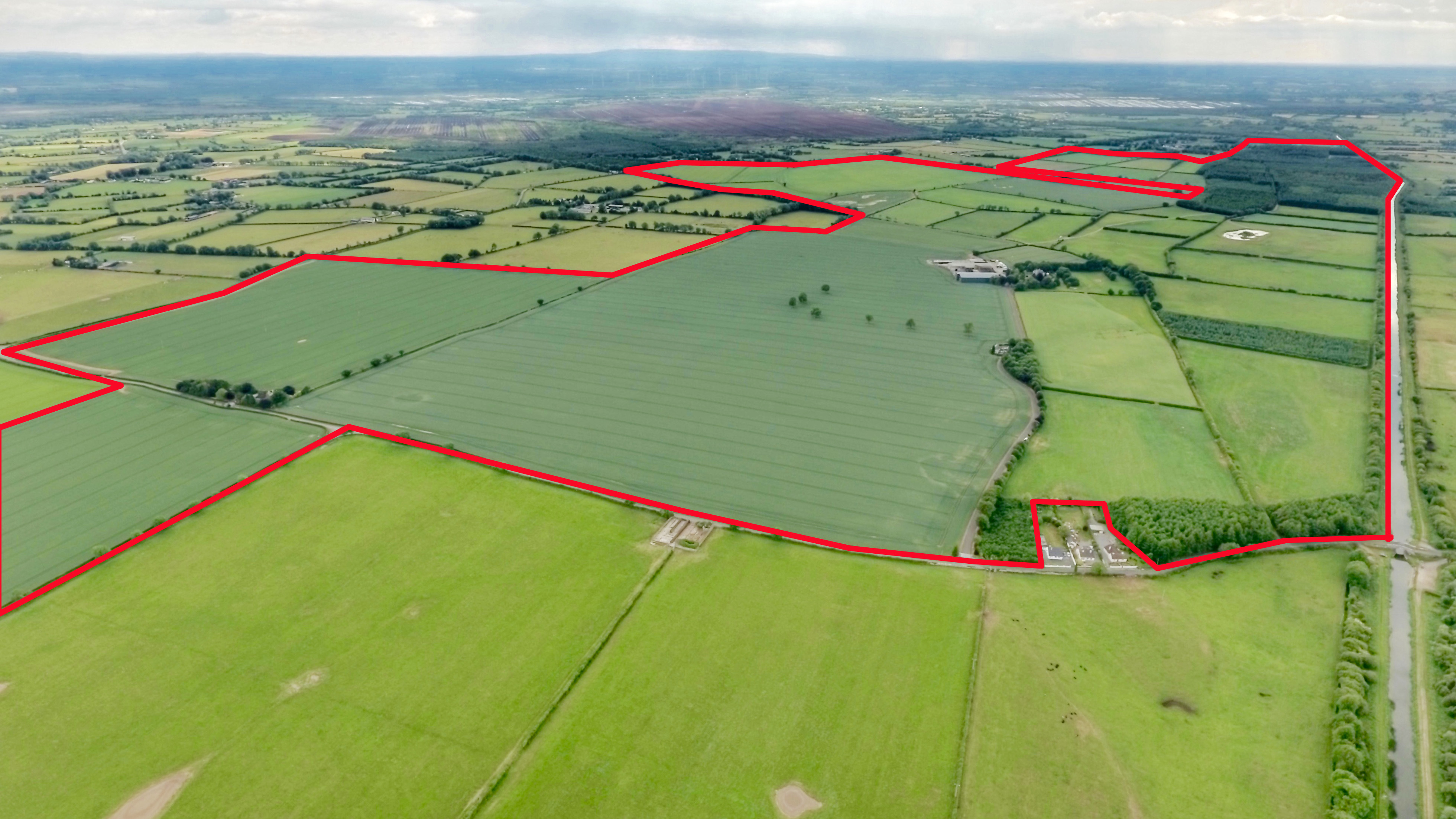 Speaking about the interest generated leading up to the sale, Stephen said that it had been “received extremely well”, especially given that the property was kept in “immaculate condition” by the owners.

There was interest across the island, with local farming families, going back at least three generations, showing up.

Stephen then went on to say that, regardless of the current climate, “the market goes on”. Although it has been a condensed season, there continues to be “massive interest” in the buying for agriculture-related property.

Concluding, Stephen said it was a reflection of the “fantastic ambition” of farmers. 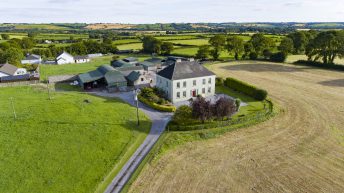