On or off the hook? Mystery of the missing Cork trailer… 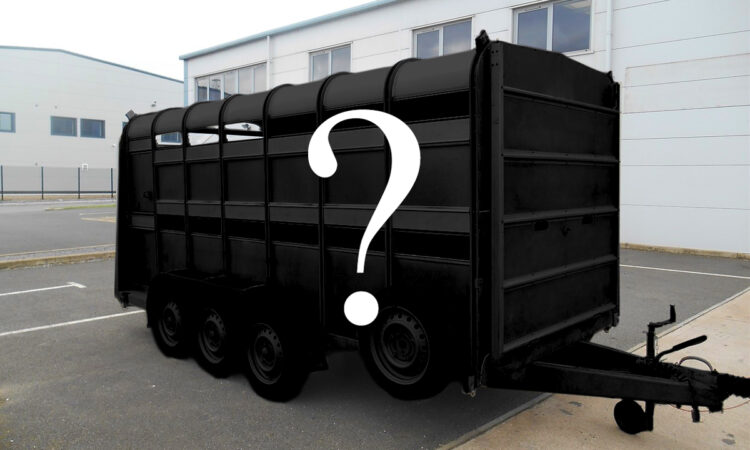 It is understood that a farmer was offered a loan of a friend’s trailer during the course of the mart’s trade. The implement was unhooked from a vehicle and coupled to the tow-bar of the suspected ‘trailer bandit’.

When leaving, the farmer returned to their vehicle to find that their coveted trailer had vanished.

Gardai were called to the scene as the situation escalated, but mounting confusion and tension were diffused when the borrower realised they had taken the wrong trailer.

A local source referred to the case as “one of those strange mix-ups”. It was a scenario whereby a helpful mart-goer was “lending someone a trailer and the person took it off the wrong car by accident”.

A Facebook post described the mystery trailed appliance as a “14ft, three-axle box” which was “removed from a jeep and hitched onto another”.

Thankfully, to our knowledge, the situation has been resolved and life has returned to normal at the mart.

In other mart-related news, farmers were recently urged to embrace and support the safety measures being implemented on an ongoing basis in marts across Ireland by the Irish Co-operative Organisation Society (ICOS).

In a statement, ICOS also noted a recent serious accident at Mohill Mart, Co. Leitrim, in which a man was injured by a bull.

ICOS strongly commended the “exemplary response” by Aurivo Co-operative, which immediately closed its marts at Mohill, Balla, Ballinrobe and Ballymote for a safety review following the incident. 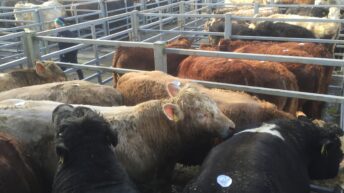