Oats: Why the final fungicide can make a real difference

The big bold leaf canopy on oats drives yield and quality of the crop. However, the canopy is highly susceptible to diseases, mainly crown rust and mildew, as well as harsh weather and various other stresses.

According to Billy Cotter of Syngenta: “The final fungicide at panicle emergence is key to yield, quality, and ultimately profitability.

“ELATUS™ Era is the new standard for disease control on oats. Not only is it the strongest on disease control, but it is also very kind to the crop and allows the leaf canopy to optimise yield and quality.

“Our trials over the past few years have shown big yield benefits over what was considered to be the older disease control standards. These benefits are driven from improved disease control, but also better green leaf retention,” explained Billy.

The two most popular varieties of winter and spring oats, Husky and Barra, are susceptible to disease; however, they are very responsive to fungicide. 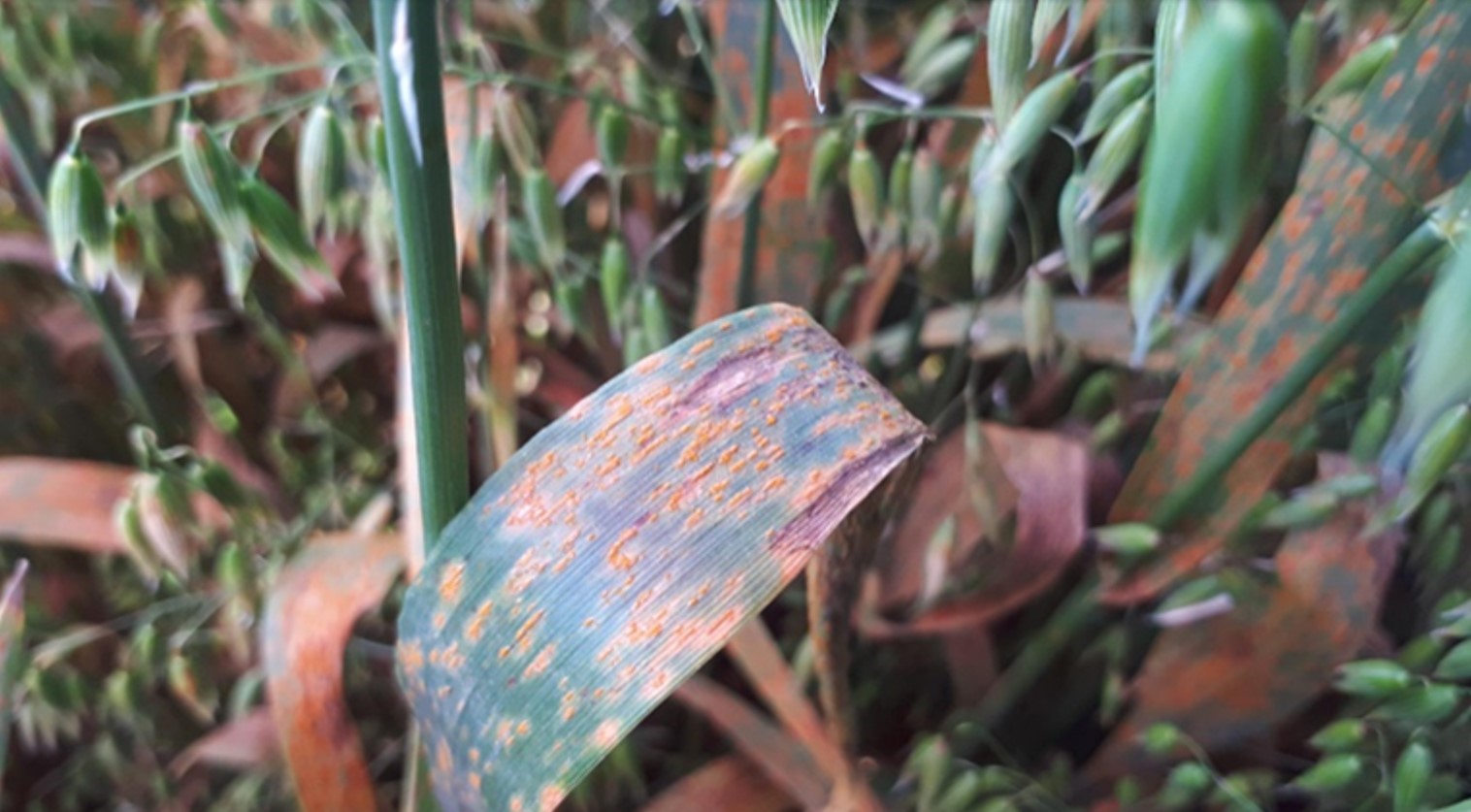 Mildew is an on-going threat and must be controlled in a programmed manner. Crown rust has been lurking in crops over the last few weeks and it usually develops in warmer weather, at around the time that the panicle emerges.

As well as reducing crop quality, crown rust can be a big yield robber, with yield losses up to 40%.

ELATUS™ Era delivers exceptional control of crown rust and in high pressure situations it will significantly outperform the previous standard.

“Panicle emergence is probably the ideal timing for ELATUS™ Era on oats unless you’re drawn in earlier by high rust infection.

Brackling is not just a barley specific issue. In certain seasons, particularly with delayed harvest, it can be a significant issue for oats. 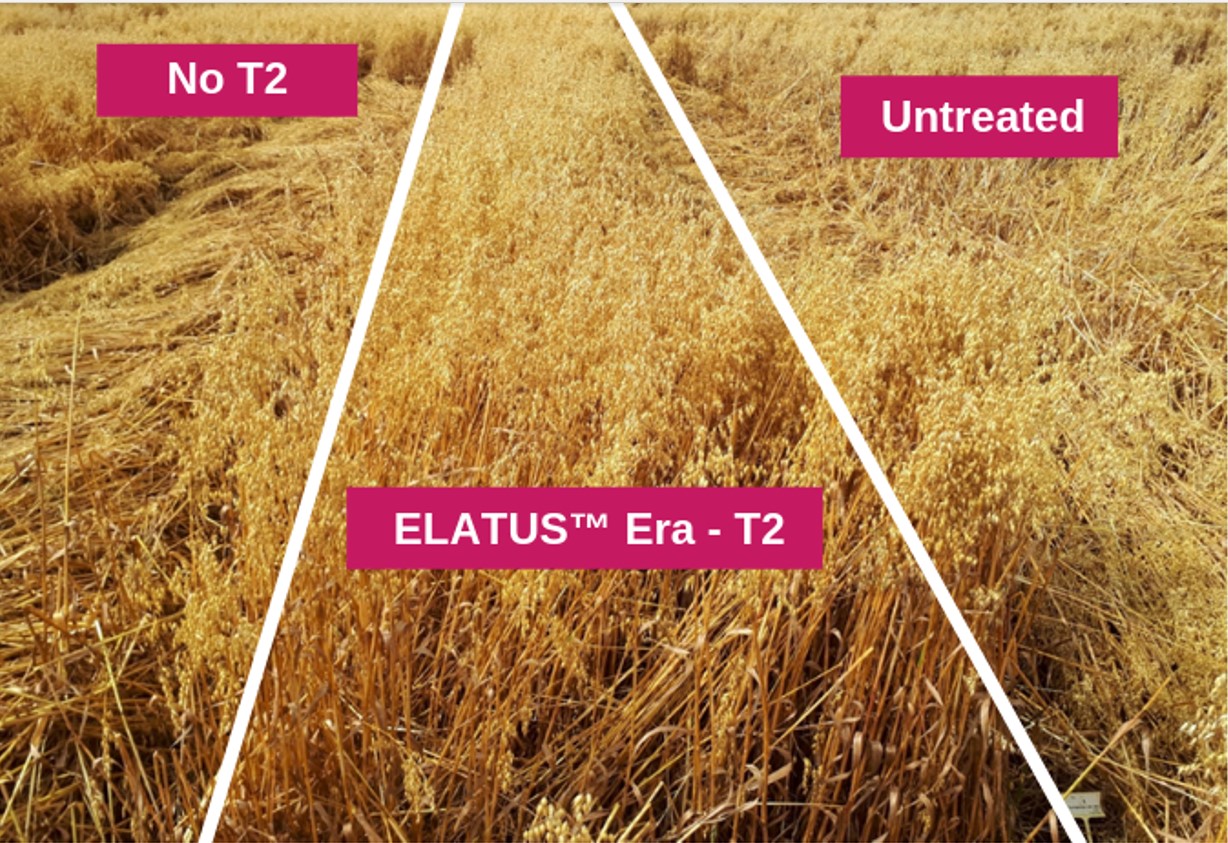 According to Billy: “Our trials data, across six winter and spring oats trials from 2016 and 2017, shows ELATUS™ Era delivered on average almost 2t/ha more than the untreated crop and 0.75t/ha more than the previous standard T2 fungicide.”

This exceptional yield performance is seen in low and high disease situations, making ELATUS™ Era an essential tool of growing oats in Ireland.