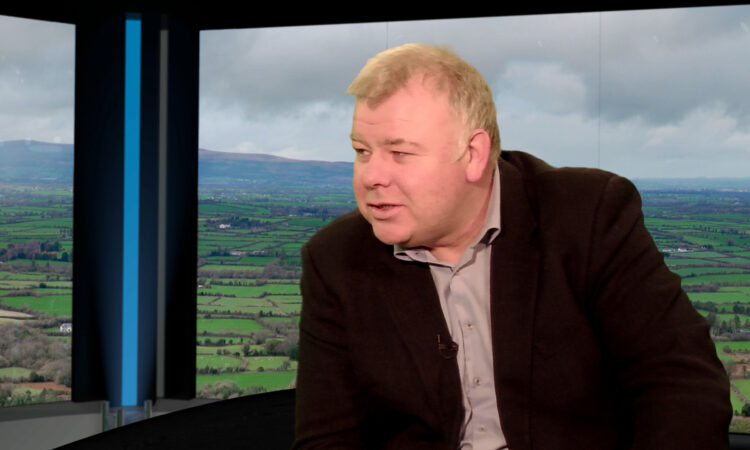 An independent ‘committee of scrutiny’ should be established to ‘hold the Government’s feet to the fire’ on the National Broadband Plan, according to one TD.

“As proof of its bona-fides, the Government should move to immediately set up such a body,” said Fitzmaurice.

This committee should be inquisitorial in nature and should scrutinise the current deal as negotiated – we need to go through every line of that thousand-page document to avoid a children’s hospital II.

He also argued that protection of the taxpayer and securing value for money should be an area of investigation, as well risk management and the capacity of “all figures involved” to deliver on their commitments.

“The minister and the department cannot be allowed to disappear into the mist after this deal has been announced.

The Dáil has committees on everything from petitions to procedures. The National Broadband Plan is the largest infrastructural commitment to rural Ireland since electrification and roads.

“It requires ongoing scrutiny of the deal itself and its administration. Therefore, a properly resourced committee is required,” Fitzmaurice argued.

“We have no reason to trust the bona-fides of the Government given its past performance. Having held the project up for seven years through a combination of temerity and indolence, it is more than capable of holding it up for another seven,” he claimed.

Fitzmaurice suggested that such a committee should be made up of mostly rural TDs and senators, and should sit through the summer to ensure the plan gets off the ground quickly.

The independent TD also called for the Government to retain a “golden share” in whatever structure is set up to implement the plan.

“Broadband, like electricity or water, should be the people’s asset. This crucial national asset should not be allowed to become the plaything of vulture funds,” he argued.