‘Consumers have a low recognition of suckler beef’ – MII 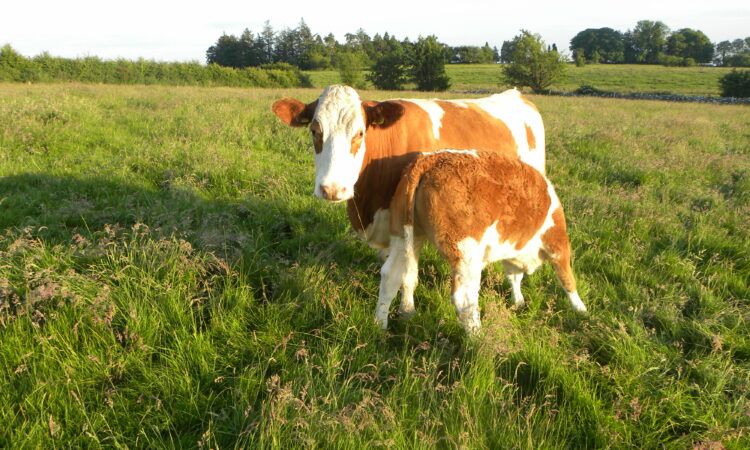 Meat Industry Ireland (MII) has warned that Bord Bia must proceed with caution when it comes to exploring the possibility of promoting a dedicated brand of Irish suckler beef on the continent.

Last month, Bord Bia submitted an application to the European Commission seeking funding for the promotion of Irish suckler beef under a programme that supports “specific” agricultural production methods.

If the application is successful, co-funding of 70% will be awarded by the commission and a three-year campaign will be implemented in Germany and Italy.

However, Cormac Healy, senior director of MII, has cautioned that the appetite for such a brand may not be there at consumer level.

“Among consumers there is a low recognition out there of suckler beef as an entity, a product or an offering. We’d have a long way to go on that.

I think what they are doing is to try and learn a bit more about the possibility, and that’s fine, but there clearly is a very low recognition of suckler beef [which] consumers are not familiar with it.

“The principal recognition with consumers is the origin – it’s Irish and the production system is grass fed versus grain fed.

“That is our strongest proposition. It is a more important trigger with consumers and I think that is where we should continue to focus.

“It’s not something that the other major beef producers of the world are particularly focusing on either,” he said.

To couple or not to couple?

Healy also highlighted MII’s calls for “some form” of coupling or targeted supports for the suckler and sheep sectors under the reform of the Common Agricultural Policy (CAP) post-2020.

“Coupling in the direct supports is the best way of holding support to the sectors that need it. It is clear that, in the context of CAP, both the suckler and sheep sectors have been identified as vulnerable.

“And therefore, whether you use coupled or targeted, those sectors do warrant some of the support.

I don’t know at what level; but, the vast majority of member states out there still have some form of targeted support on the suckler herd – we have seen that from all their CAP plans.

“The farm organisations have made calls for €200/cow and we would not disagree with that,” he said.

However, John Halley, the suckler chair of Irish Cattle Sheep Farmers’ Association (ICSA), has said that “one decent REPS type scheme” is what’s required to “put money back” in suckler farmers’ pockets.

He said suckler farmers are “fed up” of the current array of schemes which he claims are “just not delivering” for the sector.

“There are too many terms and conditions attached and they are of no real benefit financially to farmers at the end of the day. Farmers are sick and tired of talking shops; the time has come for action,” he said.

“Suckler farmers do not want a scheme where state bodies are telling them what kind of cow to breed.

They do not want a scheme where they are being pushed towards half-bred cows from the dairy herd for replacements.

“But, they also don’t want a scheme that simply allows meat factories to keep prices low in the knowledge that suckler farmers are locked into a scheme that guarantees supplies of loss-making cattle,” he said.

Halley described MII’s call for a coupled payment for suckler cows as “no surprise”.

The meat industry wants a coupled payment so that farmers continue to produce more and more cattle at a price less than the cost of production. 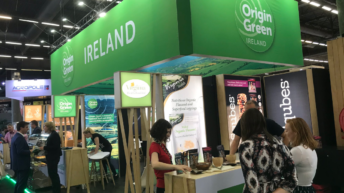