A Co. Fermanagh beef farmer has scooped a major excellence award recognising his dedicated and detailed approach to his business and focus on animal welfare.

“James dedicates a huge proportion of each working day to ensuring the very best welfare for every animal on his farm,” explained Keith Williamson, from Linden Foods, who nominated James for the award.

“His stockmanship is enviable and he has been one of our most consistent and top producers for years now.”

Pat McGlade, a pullet rearer for Skea Eggs, was commended for his proactive approach to bird welfare and use of technology to improve the performance of his business.

He now rears a large number of hens each year for Skea Eggs and provides local egg producers with 16-week-old birds.

Steve McLean, head of agriculture and fisheries at M&S, said: “Pat is committed to rearing high-quality laying hens, but it is clear that he is also focused on maintaining excellent standards of bird welfare. 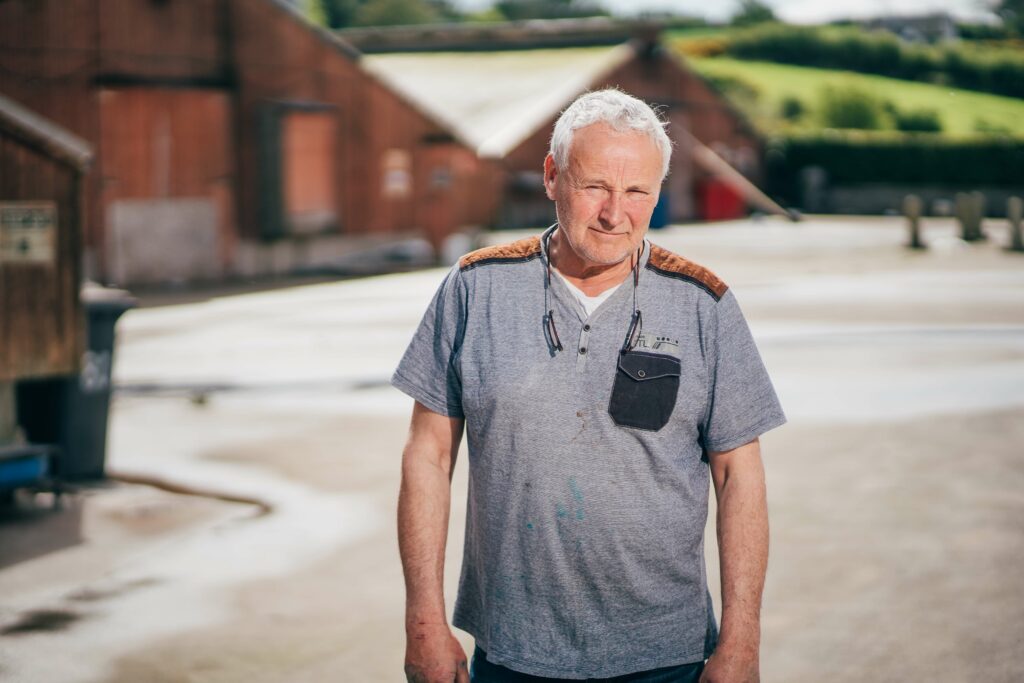 “Pat is an outstanding pullet rearer,” explained Dale Shaw, from Skea Eggs, who nominated Pat for the award.

“Pat is always ahead of the game and makes sure that he is up-to-date with the latest research and trends in the poultry industry to ensure that his business is running as efficiently as possible, and that bird welfare is as high as possible.

“He has also been highly innovative and embraced the use of technology to improve his business. In order to weigh birds on a regular basis, with the minimum of disturbance, Pat has invested in some computer-linked, automatic weighing scales in his chicken houses, which utilise telescopic suspension and an adjustable weighing platform.

“This system allows Pat to keep a close eye on growth rates and regularly assess the health of his birds.

“Biosecurity is a massive issue in the poultry sector and Pat has also embraced new technology to help in this sphere of his business by investing in an automatic wheel sprayer, which cleans the wheels of any vehicle entering his poultry units with disinfectant.”

Arlene Devine was crowned the winner of this year’s Young Producer category by proving herself to be an integral part of the team at the Dawnfresh Rocks Lodge trout farm.

“By utilising computer software to help monitor fish growth rates and stocking levels, Arlene is able to free up time which she can then spend observing her fish stock, checking on water quality and combating potential sources of stress to fish,” explained Scott Wilson from Dawnfresh, who nominated Devine for the award. 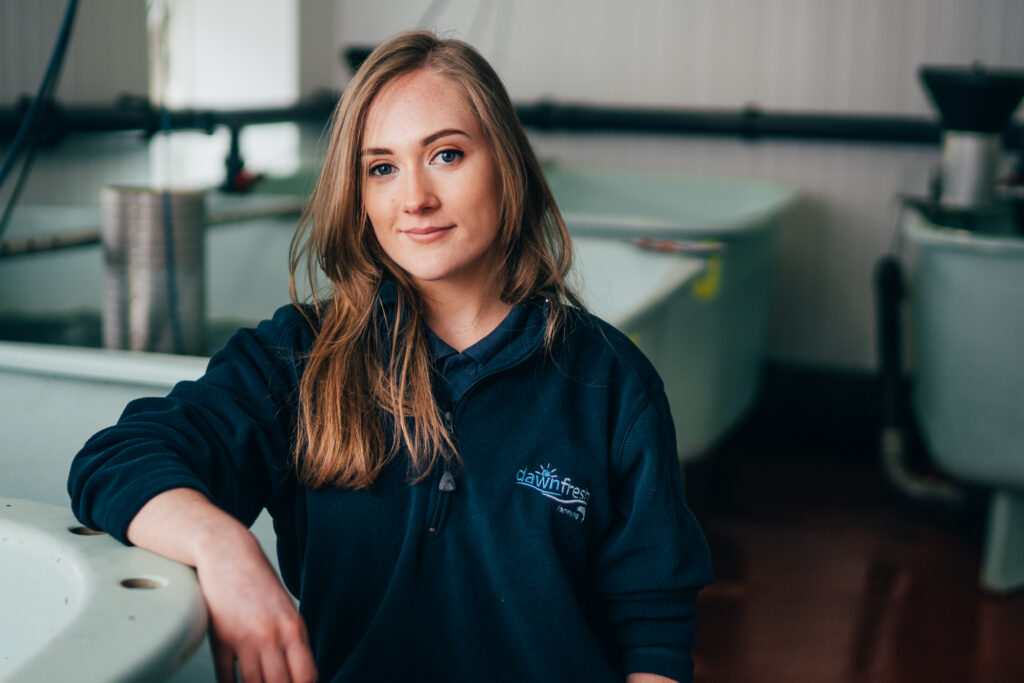 “Arlene has found the perfect balance between control of data and animal husbandry and is able to rear fish above and beyond RSPCA and M&S Select Farm standards.”

The award for Farm Resilience is jointly awarded by the Prince’s Countryside Fund and M&S.

This year, the award for Northern Ireland and Ireland was picked up by Damien Tumelty who, together with his partner Jackie Gibson, has developed and diversified his family farming business. 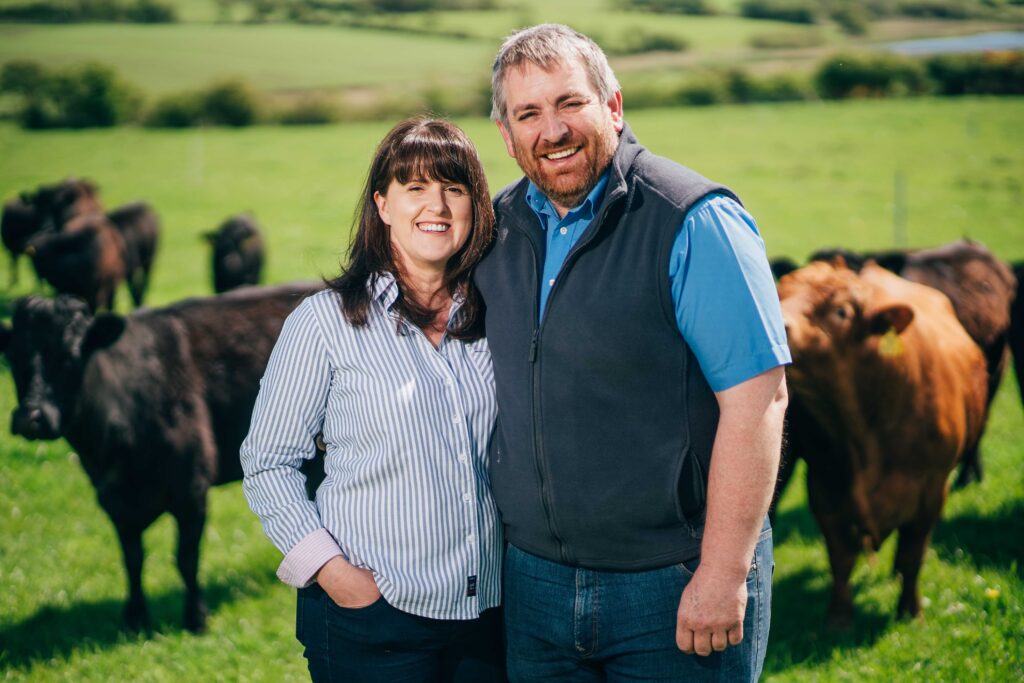 Since taking over Castlescreen Farm in Co. Down from his uncle four years ago, Damien has adapted the existing beef finishing enterprise to focus on producing pedigree Dexter cattle; rearing cattle on the farm before butchering them in a new, purpose-built butchery and selling meat directly to customers at farmers’ markets.

Damien is currently in the late stages of constructing a farm shop at Castlescreen and is looking at the possibility of developing the farm’s website to sell produce online.

Paramedic: 'Don't put the farm work above your own health'