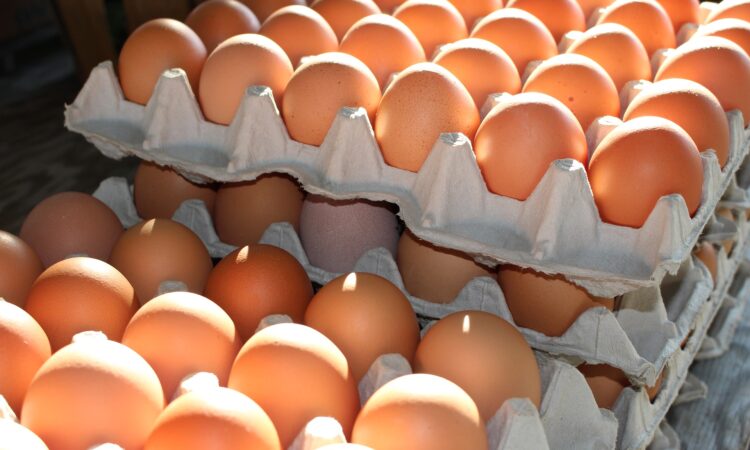 A harrowing Government report into slavery has revealed that victims in Northern Ireland are most frequently found working in the poultry and egg sector.

The eye-opening report drew on extensive work carried out by the Gangmasters and Labour Abuse Authority (GLAA) with victims and offenders, as well as inspections at hundreds of workplaces.

In Northern Ireland, the nationalities most likely to be affected were Bulgarian, Romanian and Lithuanian – although the report admitted that the numbers in the region are smaller and therefore slightly skewed.

For example, all of the Bulgarian referrals occurred in 2015 and there have been none since.

However, GLAA intelligence for Northern Ireland shows that, where known, potential victims are most frequently recorded as working in the poultry and eggs sector.

In the 12 months up until March 2017, the Police Service of Northern Ireland (PSNI) recorded 35 modern slavery offences. It comes with 2,255 incidents in England and Wales, and 60 recorded by Police Scotland.

The report acknowledged that the agricultural sector relies heavily on licenced gangmasters to supply manual labour, and some licence-holders have been subject to scrutiny concerning possible serious labour market exploitation.

However, it added that unlicenced gangmasters provide an option where there are difficulties in fulfilling contracts.

Labour users are being approached by companies and individuals, including those that are not licenced, who are offering to supply labour for £50 to £100 per worker; or a charge rate of 20%.

In the UK, individuals are charging seasonal workers up to £50 for work during the flower and vegetable and fruit picking seasons.

There is believed to be an element of competition or rivalry between individuals, businesses and crime groups involved in this business.

In some cases, accommodation conditions for seasonal workers were described as “horrific”, with some farm workers expected to live in overcrowded and unsanitary conditions.

There are workers reportedly living and sleeping in vans which transport them across the UK for days at a time, with the driver both working and driving to the next venue.

Despite some workers’ contracts implying they will be given work for a number of months, some report being given no work after just a few days.

There are also reports that some contracts state that, if workers decline hours, they will not be given further work.

Workers in agriculture can be expected to work 40-60 hour weeks, although some report 15-hour days – sometimes working seven days consecutively, completing double shifts with insufficient breaks in between.