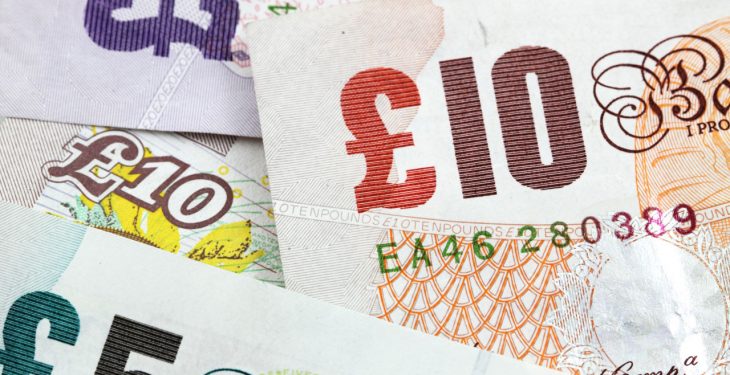 The Department of Agriculture, Environment and Rural Affairs (DAERA) recently published the first estimate for agricultural income in 2017.

TIFF represents the return on own labour, management input and own capital invested for all those with an entrepreneurial involvement in farming. It represents farm income measured at the sector level.

There was a 21% increase in the value of output from the livestock sector, while field crops rose by 14% and horticulture was 4% higher. These figures are for the calendar year and, therefore, they represent the return across two harvest years. 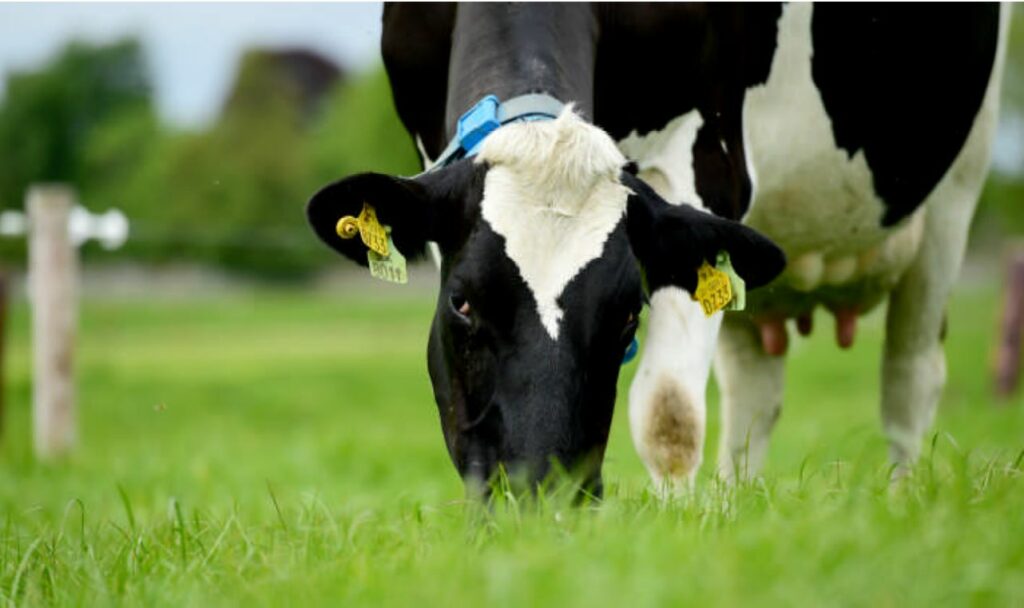 The annual average farm-gate milk price rose by 42% in 2017 to 28.7p/L, while the volume of raw milk produced in Northern Ireland increased by 4% to 2.3 billion litres.

The output value of cattle was 6% higher at £460 million (€524.4 million) in 2017. The total number of animals slaughtered increased by 1% in 2017; but, with average carcass weights for both clean and cull animals falling by 2%, the volume of meat produced was marginally lower. 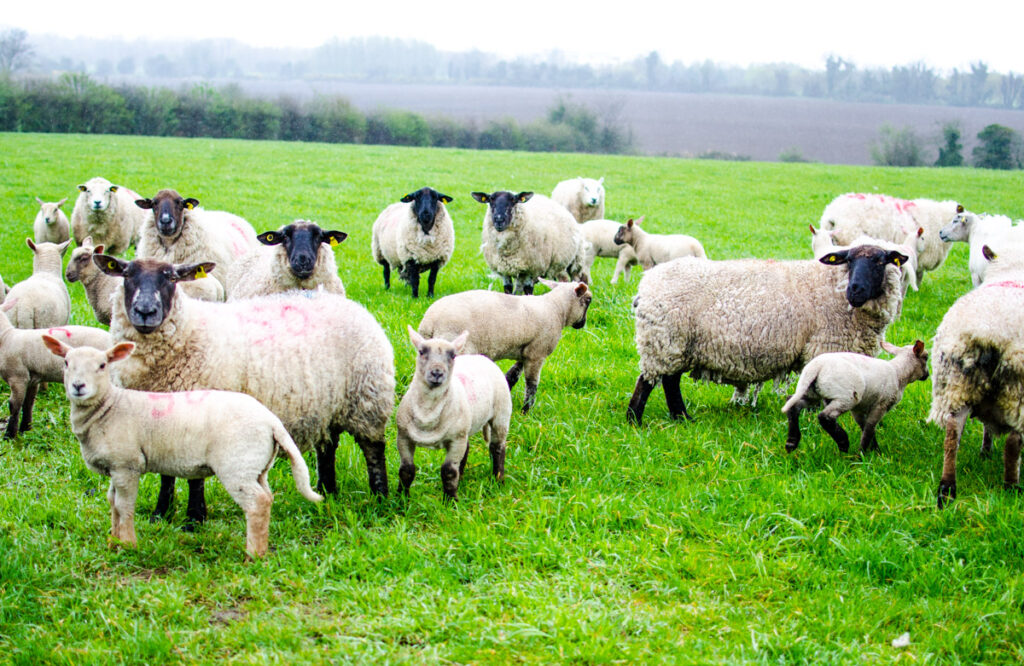 The value of output from sheep decreased by 2% to £73 million (€83.2 million) in 2017. The market value of the sector increased by 4% for the year; but, this was offset by a significant stock change movement.

The increase in market value was a combination of a 2% increase in the producer price (to £3.97/kg) and a 1% increase in the total number of sheep slaughtered. The total volume of sheepmeat produced was 1% higher than 2016. The average carcass weight was 22kg.

All three sectors recorded an increase in production volumes, with eggs and poultry both up by 9%; while pigs were marginally higher compared to the previous year. The producer prices in the poultry and pig sectors rose by 4% and 29%, respectively, whereas the producer price for eggs reduced by 3%. 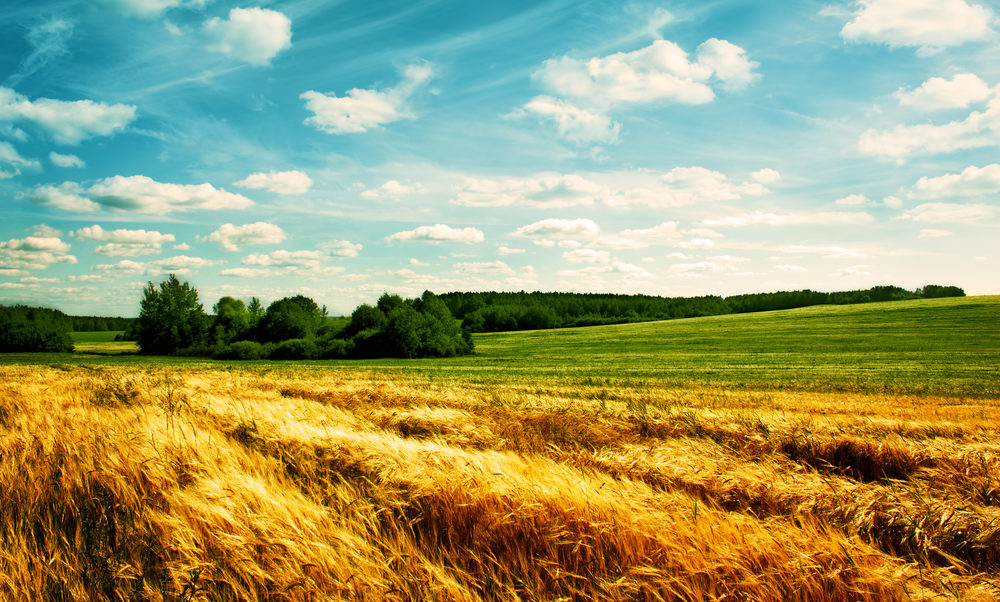 The total output value for field crops increased by 14% in 2017 to £66 million (€75.2 million). This was as a result of increases in the price for barley, wheat and oats.

Values across a calendar year reflect two harvests. The value of the output of potatoes in 2017 also rose, to £24 million (€27.4 million).

This was a result of an increase in potato production, due to an increase in the area grown in 2017 – while the producer price remained static. The value of output for wheat increased by 31% to £11 million (€12.5 million) and the output value of barley rose by 6% to £18 million (€20.5 million).

The value of output recorded in the horticulture sector was also higher in 2017, at £108 million (€123 million). This was driven in part by volume increases in the fruit and flowers sectors. The mushroom sector is the largest of these sectors by value, with an estimated output value of £53 million (€60.4 million).

The estimated value of 2017 direct subsidies (Basic, Greening and Young Farmer payments) was £287 million (€327 million), representing an increase of 5% – when compared with the 2016 payments. This was due to the more favourable exchange rate between sterling and the euro. 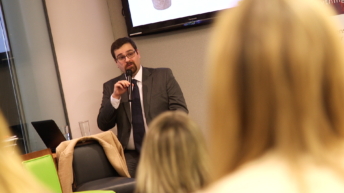