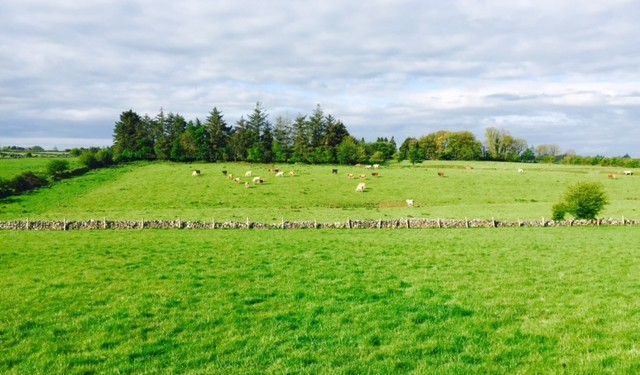 Farmers in Northern Ireland are facing new regulations around compulsory purchase orders, which would bring them in line with England and Wales.

The North’s Regional Development Minister, Michelle McIlveen has sought Stormont Executive agreement on the introduction of a Land Acquisition and Compensation Bill.

The Minister is looking to expedite the legislation through parliament on the announcement that two major road schemes are to be commenced later this year, tracking through parts of Counties Derry, Antrim and Tyrone.

McIlveen said that there is clearly an anomaly in respect of compensation payments for landowners in the North.

“In England and Wales, landowners receive up to an additional 10% top up payment as compensation for the loss of their land but this does not apply here.”

Ulster Farmers’ Union Deputy President Barclay Bell has welcomed the proposed measure, saying that it will bring will bring Northern Ireland into line with the rest of the UK.

“We have been pressing for this since August 2009, on the grounds that when it comes to road schemes and other developments there is a need for recognition that farmers are not willing sellers.

As such, producers need to receive a premium on land market values.”

“From the outset our approach has been to secure the best possible compensation for the farmers involved.

“But we are acutely aware that they face disruption to their businesses and under current arrangements this is not recognised, which is the case elsewhere.

“I am hopeful what has been proposed by Minister McIlveen will finally deliver fairer treatment for farmers who lose out so that the rest of us can gain from a better rural road network,” he said.