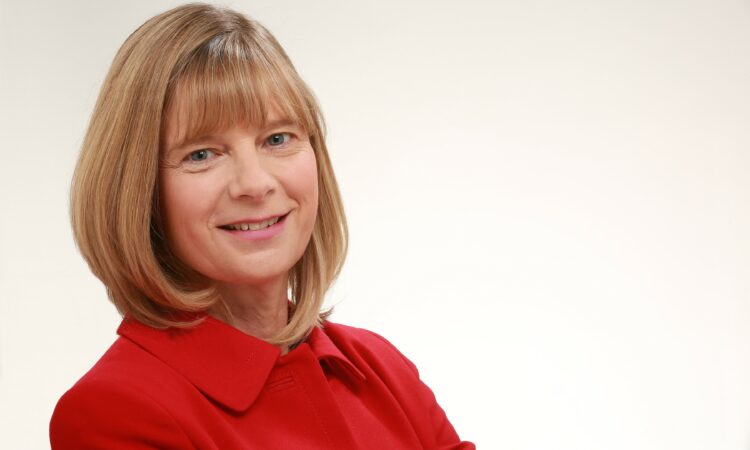 Janet McCollum will be made a Commander of the Order of the British Empire (CBE) for her services to economic development in Northern Ireland.

The CBE is one of the highest honours awarded and is only given to those who have had a leading role in their field at a regional level. She joins war correspondent Kate Adie and actor Tom Hardy in achieving the honour this year.

McCollum has over 25 years’ experience in the food industry and is best known as the chief executive of Moy Park.

The firm, which is based in Craigavon, Co. Armagh, has gone from strength to strength under McCollum’s leadership and is now the biggest employer in Northern Ireland.

The news comes just weeks after McCollum announced her intention to stand down from the role. She is set to become a non-executive director of Glanbia.

Janet McCollum said: “I am truly humbled to receive this honour. I feel very proud to be a part of Northern Ireland’s business community and, in particular, to contribute to the agri-food sector.

“It is a sector that punches well above its weight and continues to deliver world-class innovation and standards.”

Jim McCrum – manager of Rathfriland Farmers’ Co-op – was among two in local industry to be awarded an MBE – Member of the British Empire award.

McCrum was given the honour for his services to the Rathfriland Farmer’s Co-op Society and the farming community in south Down.

He has worked as the mart manager and company secretary for more than 30 years.

A spokesman for the co-op said McCrum had “dedicated his life” to nurturing Rathfriland Co-op from its inauguration through until the present day.

Star chef Paula McIntyre told AgriLand she was “delighted” to receive an MBE for her services to the food, drink and hospitality sector in Northern Ireland.

McIntyre is well-known throughout the province as a champion of local produce, becoming something of a brand ambassador for food made in Northern Ireland.

She said: “The food scene in Northern Ireland has rocketed in the past few years and it’s been a privilege to be a part of it. The food producers and farmers work tirelessly here – and, without them, the award wouldn’t have happened.”

McIntyre trained in culinary arts at Johnson and Wales University in Rhode Island, USA, before returning to the UK in 1993 to open her own restaurant in Manchester. 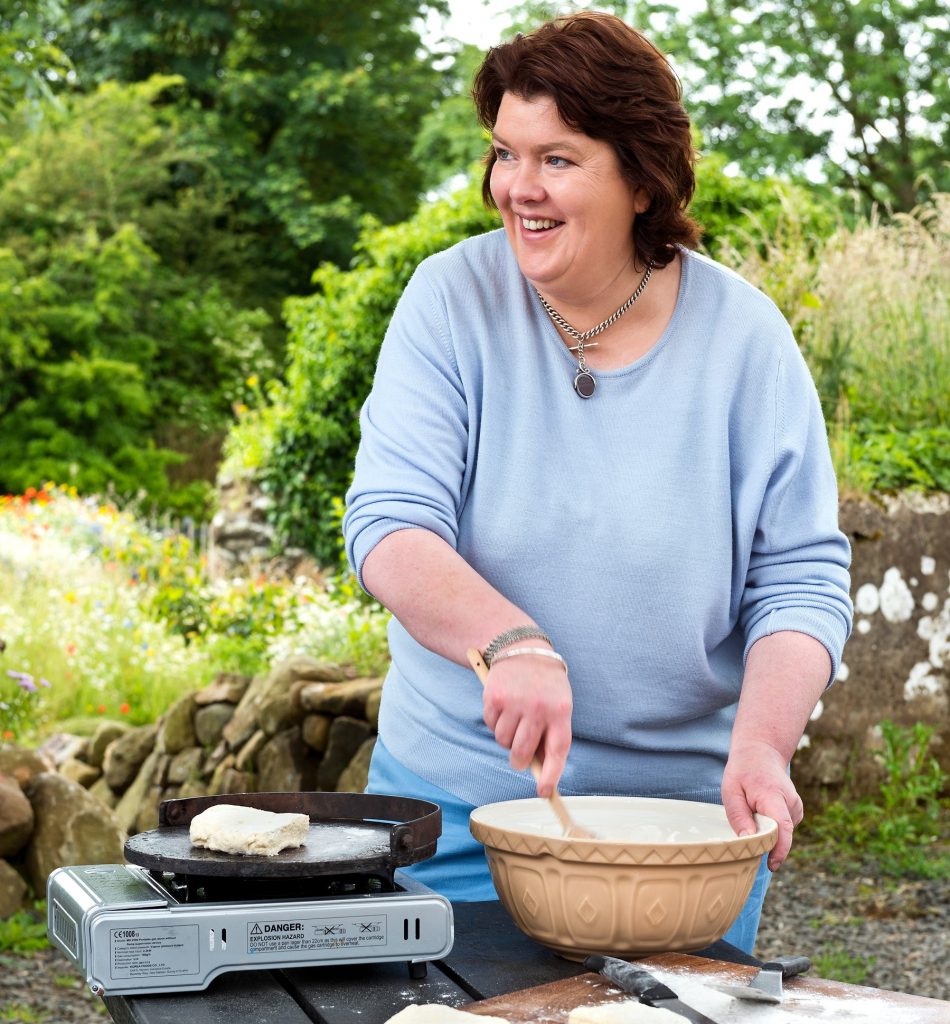 There she picked up several awards for fine dining, including Manchester Evening News newcomer of the year, and was featured in several guidebooks and magazines.

Returning to Northern Ireland in 1998, she worked as head chef in several establishments including Ghan House in Carlingford and Fontana in Holywood.

In 2000, she appeared as a guest chef on ‘Ready, Steady, Cook’, beating Paul Rankin in her second appearance.

It sparked the beginning of her broadcast career – since then she’s appeared on several television shows and documentaries as well as writing columns for newspapers and undertaking radio commentary. 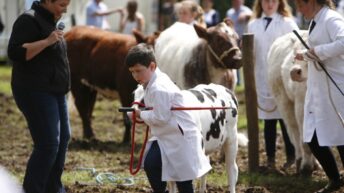