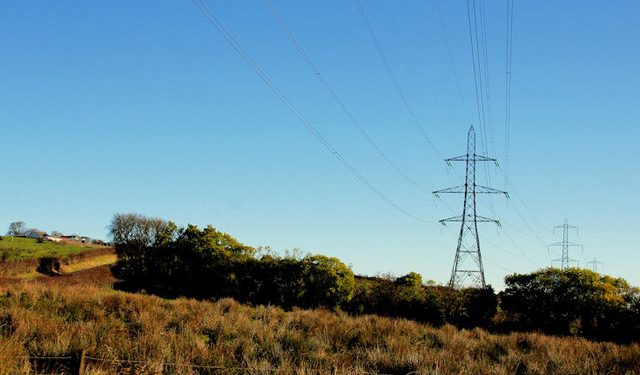 The High Court has granted Eirgrid’s application to vary a stay, which had prevented it doing planning compliance works for the proposed North-South electricity inter-connector.

In his ruling, Mr. Justice Brian McGovern said the interests of justice and balance of convenience entitled Eirgrid to the variations.

Landowners and members of the public challenging the planning permission for the inter-connector opposed the variations. They argued Eirgrid should await the court’s decision on its full case, which is to be heard in July.

Eirgrid has been granted planning approval for a new 400kV overhead line to connect the electricity grids in Northern Ireland and the Republic.

According to Eirgrid, the €286 million inter-connector is needed to comply with obligations of EU and national energy policy guidelines.

The proposed line will run through counties Monaghan, Cavan and Meath in the Republic, and Armagh and Tyrone in Northern Ireland, with a reported 400 landowners to be affected.

The planned variations, including carrying out road and archaeological surveys, do not involve construction works on the inter-connector, the judge noted.

He added that the inter-connector is an important piece of infrastructure and Eirgrid has to take complex and time-consuming steps to comply with the planning conditions.

The group says it represents landowners and residents across Meath, Cavan and Monaghan.

The case by NEPPC is the first of three challenges over the inter-connector due to be heard at the Commercial Court in July.

The case is specifically against An Bord Pleanala; the Minister for Communications, Energy and Natural Resources; and the State, with Eirgrid as a notice party.

All three cases concern the decision by An Bord Pleanala to grant Eirgrid permission, subject to conditions, to construct almost 300 pylons in counties Meath, Cavan and Monaghan, back in Decemeber 2016.

The NEPPC’s grounds of challenge include claims of failure by the board to properly address the potential impact of Brexit on the project and to consider environmental issues and the rights of affected landowners.

The other two cases over the inter-connector – by David Malone, of Eurolaw Environmental Consultants, Portarlington, Co. Laois, and Val Martin, a farmer and environmental campaigner of Gortnakesh, Co. Cavan – will also be heard in July.