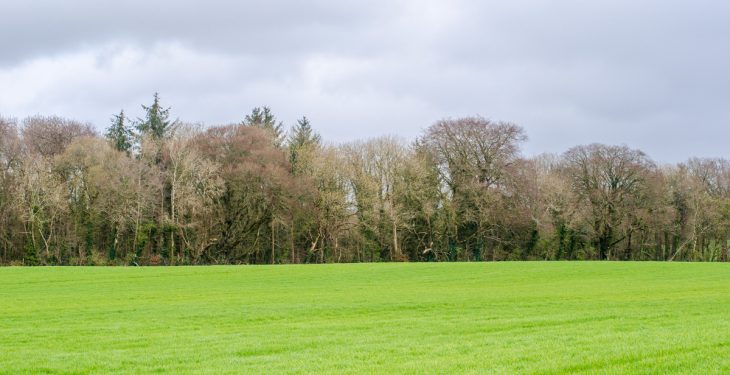 Ireland has one of the world’s lowest effort levels for wildlife conservation despite the potential economic and ecological gains, according to international research.

The study, published in Global Ecology and Conservation, ranked Ireland among 28 major under-performers out of a total of 152 countries analysed, with 96 countries achieving above-average performance.

North and Central America, and Africa, all scored high, with Europe and Asia lagging behind. Ireland was among the 21% of major under-performers in Europe, alongside the Netherlands and Luxembourg.

Rich countries were less likely to be above the mean MCI than poor countries and could improve their scores by contributing more funding to global conservation efforts, according to the paper ‘Relative efforts of countries to conserve world’s megafauna’.

Advertisement
The mean wealth for all countries that performed above average was $15,843 (€14,573), adjusted for pricing disparities between countries, compared to a mean wealth of $27,506 for countries with below-average performance.

“Our study illustrates inequities among countries in their contributions to the conservation of megafauna, and establishes a mechanism for handling that aspect of biodiversity as a global asset and a shared responsibility,” the study said.

We present our index to initiate a discussion on measuring international contributions to conservation.

The research said that increased investment by countries with below-average performance would gradually raise global standards and that countries could improve their rankings by expanding their protected networks; increasing funding for conservation either domestically or abroad; or rewilding their landscape.

This comes after it was revealed that Microsoft has committed to supporting a national afforestation project aimed at increasing forestry across 137ha of land across the country over the next two years. 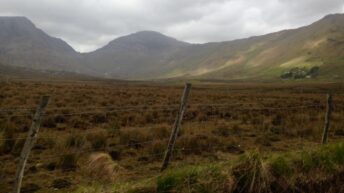 ‘Controlled burning is an essential part of upland management’