NI sheep farmers would be ‘out of business’ after no-deal 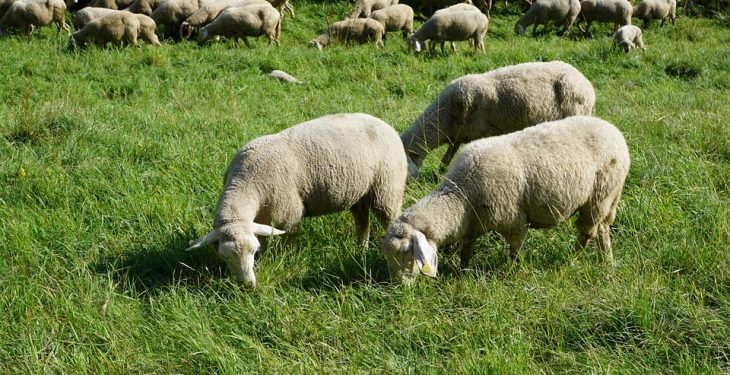 Ivor Ferguson, president of the Ulster Farmers’ Union (UFU), has warned that many sheep farmers in Northern Ireland would be ‘out of business’ in the event of a no-deal Brexit.

This is because of the World Trade Organisation (WTO) tariffs that would be implemented if the UK left the EU without a trade deal in place, as he explained this evening (January 23) in a radio interview south of the border, on RTE.

“If I wanted to sell my lambs across the border into [the Republic of Ireland], I would be facing tariffs of £40 per lamb,” explained Ferguson.

“50% of our lambs go south; many of those sheep farmers would be out of business if we leave the European Union without a deal,” he argued.

Ferguson said that, despite much media discussion on the physical border between Northern Ireland and the Republic of Ireland – and where the checks on produce traveling between the two jurisdictions would be carried out – the real concern for farmers were these tariffs.

Ferguson added that, while he understood some of the objections to the deal, the UFU made the decision to support Theresa May in pushing for its acceptance because of the effect of a no-deal, hard Brexit would have on farmers in the region.

“The UFU represents 11,500 farming families. We were not totally in love with the deal; we understand it was not to everyone’s liking. But we supported the Prime Minister because a no-deal would be a disaster for farmers,” he said.

The UFU president went on to highlight the importance of outside trade for agriculture in Northern Ireland:

We have always said that we want to trade with our main market, which is Britain. It has 65 million people right on our doorstep. But we also need to trade north to south, and with the other EU member states as well. It is essential to us that we can trade everywhere.

Ferguson concluded by saying that, while the UFU did not have a “message” for any particular political group or party, he criticised the lack of an assembly to deal with Brexit.

“We are very disappointed that we have no assembly in Northern Ireland to represent us at this crucial time,” he said. 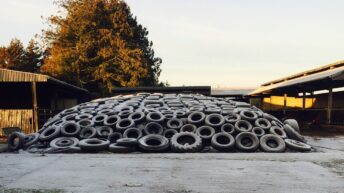