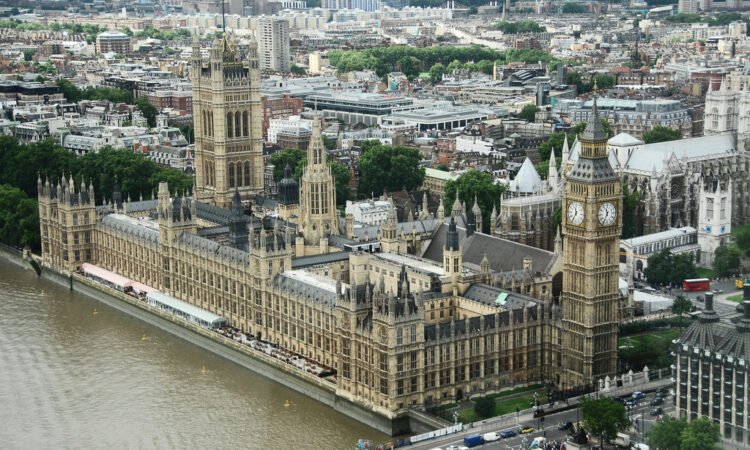 The Ulster Farmers’ Union (UFU) will travel to Westminster in March in an effort to highlight concerns surrounding food imports to the UK post-Brexit.

“We want to make sure that any food that comes in [to the UK] from outside deals like Australia or the US would meet our Red Tractor Quality Assured standards.

We will be bringing over a number of farmers from Northern Ireland and there’ll also be representatives from the farmers’ unions of England, Scotland and Wales.

The UFU president told this publication that he expects “approximately 35-40 farmers will travel out to the event in London”.

He explained that farmers in Northern Ireland are concerned that food imports to the UK post-Brexit could be of a lower standard than what is currently being produced there and the UFU members want to highlight this to Westminster.

It’s about food imports not matching the quality standards we have.

Concluding, the UFU president said: “We are trying to highlight our concerns to the Government in Westminster and we also hope to meet with members of parliament and media representatives.” 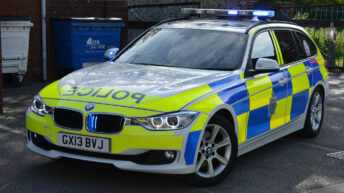