Newly-appointed chair of Teagasc set to outline his ambitions 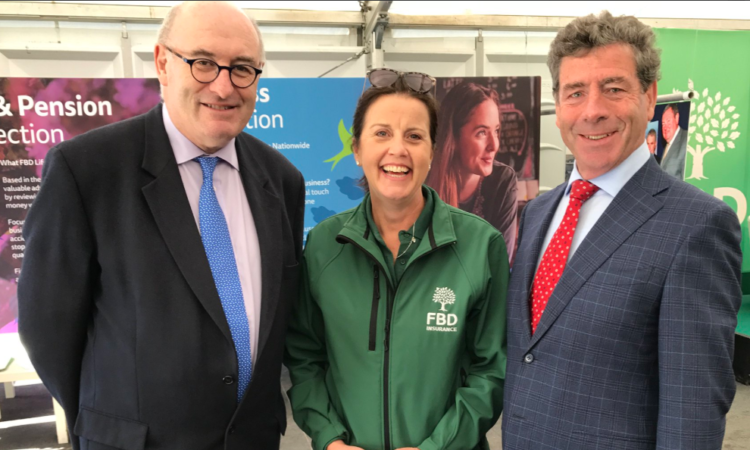 The recently-appointed chair of Teagasc, Liam Herlihy, is set to outline his ambitions for the authority before a meeting of the Joint Oireachtas Agriculture Committee tomorrow afternoon (Tuesday, October 23).

Scheduled to get underway at 3:30pm, Herlihy will be joined before the committee by the chairman of Bord na gCon – which is also referred to as the Irish Greyhound Board.

“Teagasc plays a critical role in driving innovation and best practice in the agri-foods industry, and Bord na gCon for 60 years has led the way in developing greyhound racing as a popular sport and pastime across Ireland.”

Herlihy’s appointment as the new chair of Teagasc was officially announced by the Minister for Agriculture, Food and the Marine, Michael Creed, last month.

Taking over the reins from Noel Cawley, Herlihy served as chairman for FBD Holdings plc – having been appointed in May 2017. He joined the FBD board in September 2015.

As well as this, he previously served as group chairman of Glanbia plc for over seven years. Prior to that, he held the role of director at both the Irish Dairy Board (now Ornua) and the Irish Cooperative Organisation Society (ICOS).

Commenting at the time of Herlihy’s appointment, Minister Creed said: “Liam brings a wealth of knowledge and extensive experience at a senior board level to the role, which will greatly benefit Teagasc to successfully deliver on its mandate and mission objectives.

“I am confident that Liam will provide strong leadership to the Teagasc Authority in the years ahead.”

Herlihy’s appointment – a role he will serve for five years – followed a competitive process managed by the Public Appointments Service. 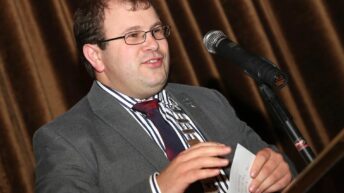