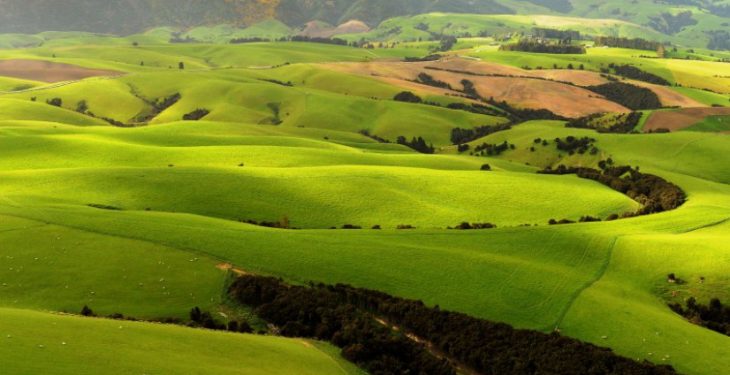 State-owned farming business Landcorp is set to sell off 10 farms in New Zealand totalling close to 11,650ha over the next few months.

Landcorp currently owns up to 140 farms across the country, with enterprises including beef, dairy, sheep and deer.

The business has made the decision to sell off 10 of its farms, which will be marketed over the next few months by PGG Wrightson Real Estate.

The listed properties are mainly sheep and beef units and they should attract an enthusiastic response from buyers, according to PGG Wrightson Real Estate General Manager, Peter Newbold.

In the regions where these properties are situated, there is a shortage of farms for sale of the quality and scale that these exhibit.

“As the country’s largest farmer, Landcorp has an excellent reputation, and these farms present favourably.

“We expect prospective buyers will be keen to inspect them, and anticipate they will attract solid offers,” he said.

Two of the properties, an extensive sheep and beef breeding property of 1,483ha and a 120ha cattle grazing block with development potential, will be placed on the market this month.

There a number of first rights of refusal arrangements in place on the further eight properties in the Landcorp portfolio.

Depending on the decisions with regards to the rights of refusal, any farms still available are expected to be placed on the open market in late January and early February 2017.

One of the farms already on the market, Copper Road farm, is based in the Waitahuna region on the South Island, around 80km southwest of the city of Dunedin.

The farm is advertised as an extensively developed sheep and beef breeding property with exceptional infrastructure.

The property also has its own private water scheme servicing 45 troughs to an area of approximately 400ha, which is then balanced by springs, creeks and well constructed dams.

Copper Road is subdivided into 112 paddocks with central lane systems and a very good standard of fencing. 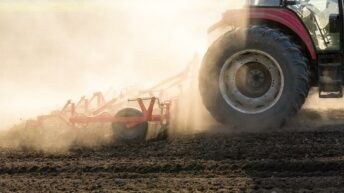 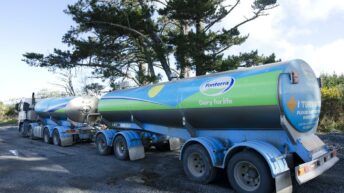