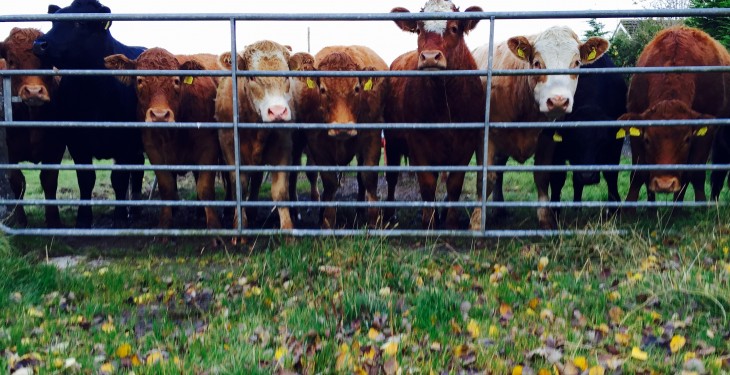 The second tranche of the new Organic Farming Scheme (OFS) has been launched by the Minister of State at the Department of Agriculture, Tom Hayes.

The first tranche of OFS, which closed on May 29 this year, proved a major success, attracting 870 applications to join the Scheme.

The Minister said while I am delighted with the success of the first tranche, he recognises the need to provide for existing OFS participants who are due to exit the Scheme at the end of this year.

“I wish to encourage maintenance and continuity of commitment to organics by these participants to safeguard future levels of organic production.”

The Organic Farming Scheme is an agri-environment measure under the Department’s Rural Development Programme 2014-2020.

What is the Organic Farming Scheme

Farmers enter into a contract for a minimum of five years, with standard rate payments of up to €220/ha a year during the conversion period and up to €170/ha when they have achieved full organic status.

While the selection criteria for this new tranche will prioritise existing contract holders, Minister Hayes said he is mindful of the welcome development of continued strong interest amongst farmers considering the organic option for the first time and this new tranche will also give such farmers an opportunity to apply for the Scheme.

The Minister announced that for other OFS farmers who are due to exit the existing Scheme from 2016 onwards, arrangements will be made by his Department in due course, to extend their contracts up to the end of 2020.