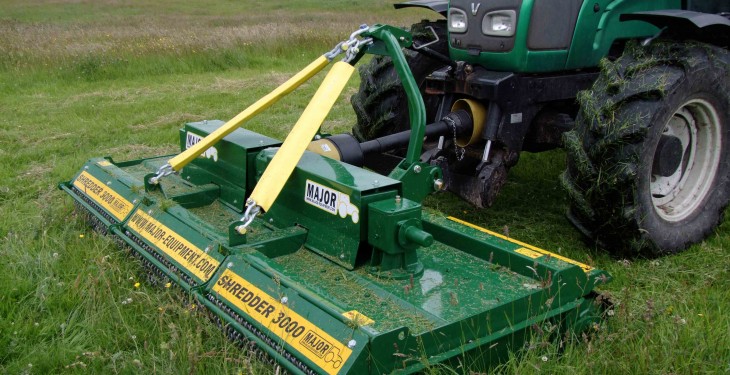 Set to be opened by the Minister for Agriculture this summer, the Organics Capital Investment Scheme will offer a grant aid of 40% while eligible young organic farmers can avail of a 60% rate.

Last year a new organic farming scheme was launched and, by its closing date of Friday, May 29, 870 Organic Farming Scheme applications were received by my Department.

Since the introduction of the Organic Farming Scheme in 2007, the maximum number of applications received in any year was 380, in 2010.

The fact that 504 of these applicants to the new scheme are converting to organics for the first time highlights increased recognition of the potential opportunities that exist for organic producers, both at home and abroad, the Minister with responsibility for organic farming Tom Hayes has said.

The 870 applications received account for over 46,000 hectares of land, and over 58% of this area is being brought into organic production for the first time.

A large array investments are eligible under the Organics Capital Investment Scheme: