The latest figures from the AEA (Agricultural Engineers Association) show that 1,187 new (agricultural) tractors were registered in the UK in June of this year. 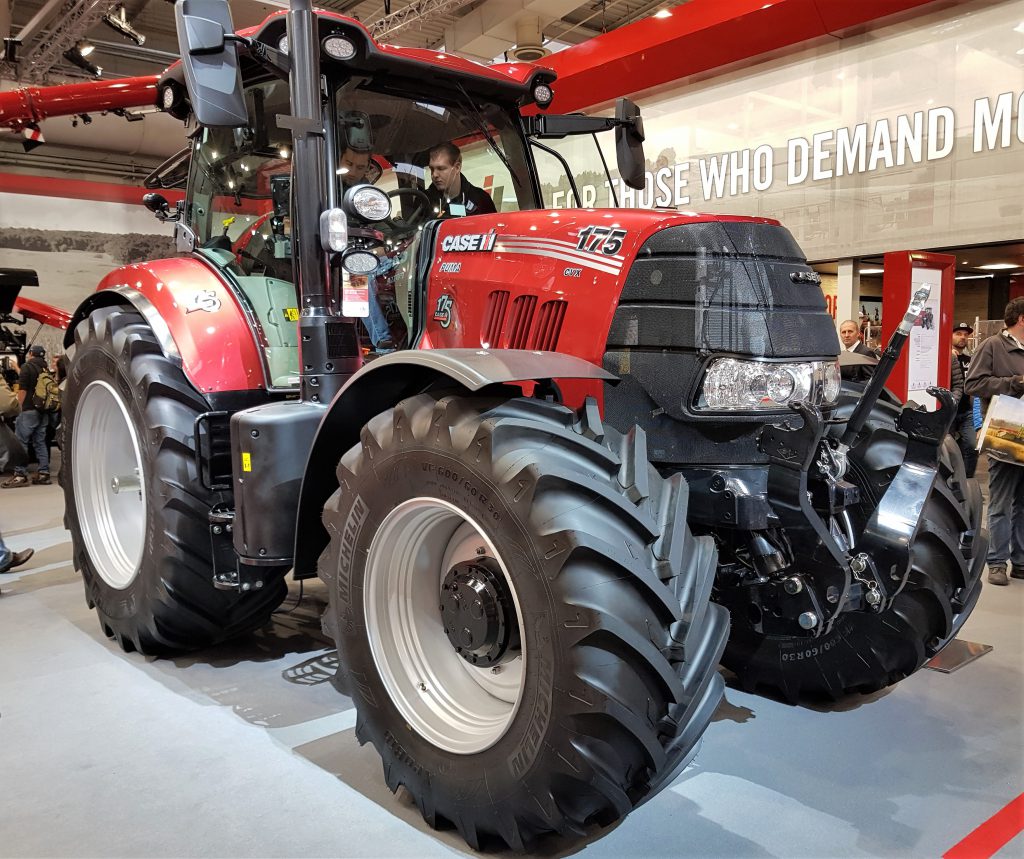 An AEA spokesperson explained: “For the third month in a row UK registrations of agricultural tractors (over 50hp) showed double-digit percentage growth, compared with a year earlier. 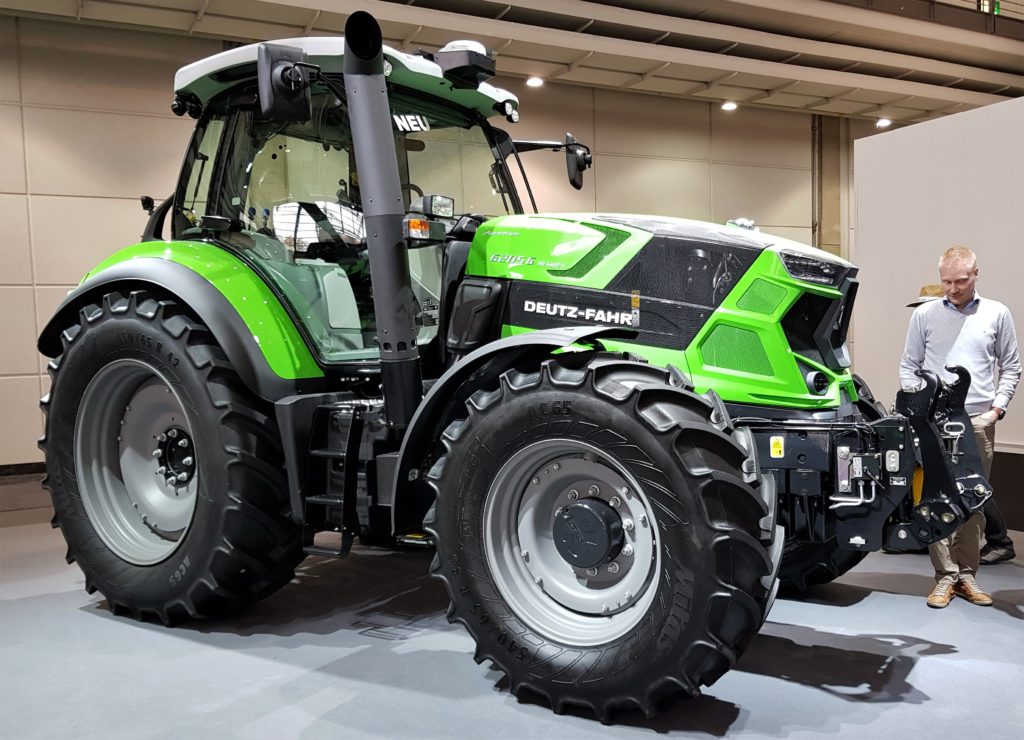 Looking back to May, 1,222 new units (tractors) were sold during that month. That was 21.2% higher than the figure recorded for May of 2017. At that time the AEA commented: “The brief slowdown in UK agricultural tractor (over 50hp) registrations recorded in February and March seems to be well and truly over.

“Registrations in May were over 20% up on the same month of last year. It was the highest May figure since 2014.”

In related news, over 2.1 million new tractors were sold across the world in 2017. That’s according to a report in Profi – the well-known farm machinery publication.

The report indicates that last year’s estimated figure was 13% higher than that for 2016 (1.9 million units). 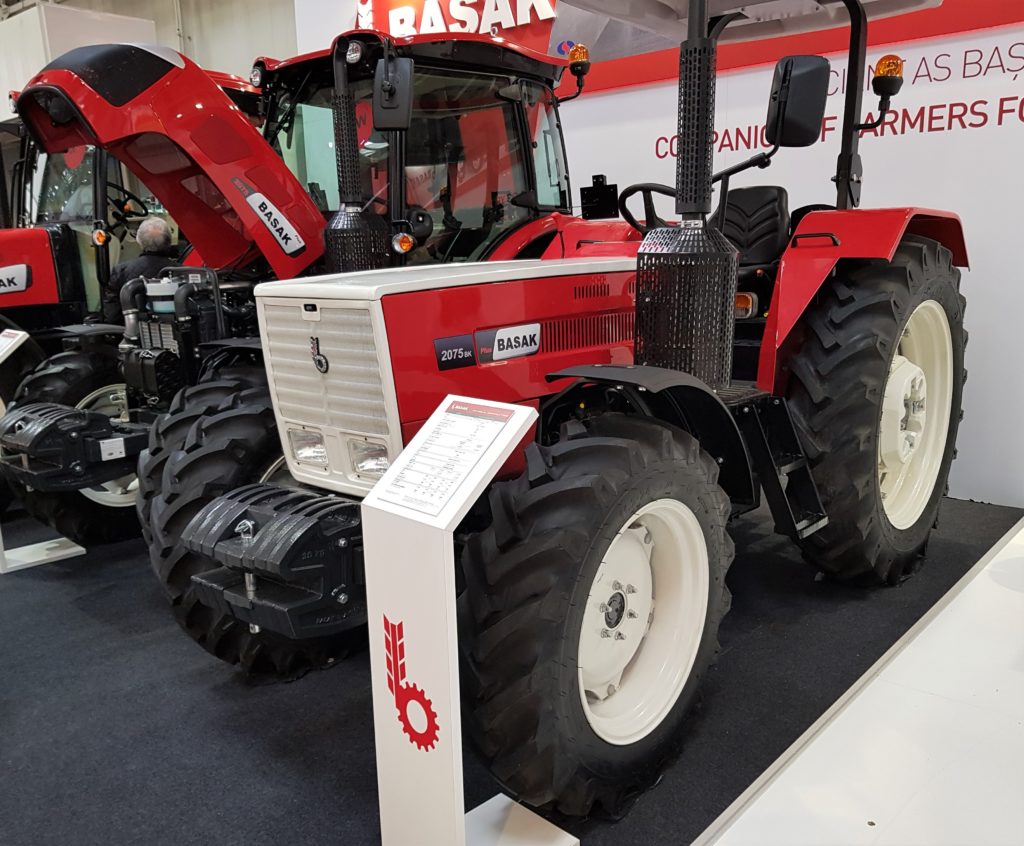 The data reportedly shows that new tractor sales grew by 16% in both China and India. Together, these two markets accounted for more than one million units (490,000 in China and 600,000 in India). 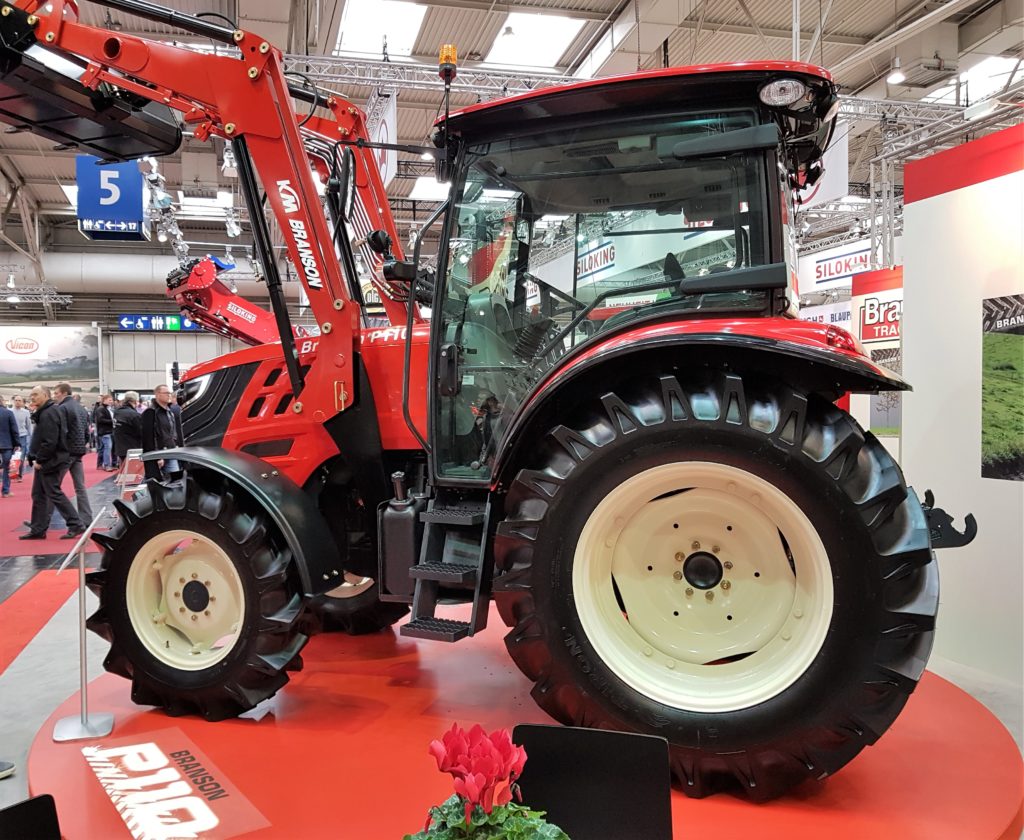 Here in Europe, 190,000 new tractors were sold last year; that’s up 13%. In the European agricultural tractor market, Germany and France are typically the two biggest buyers.