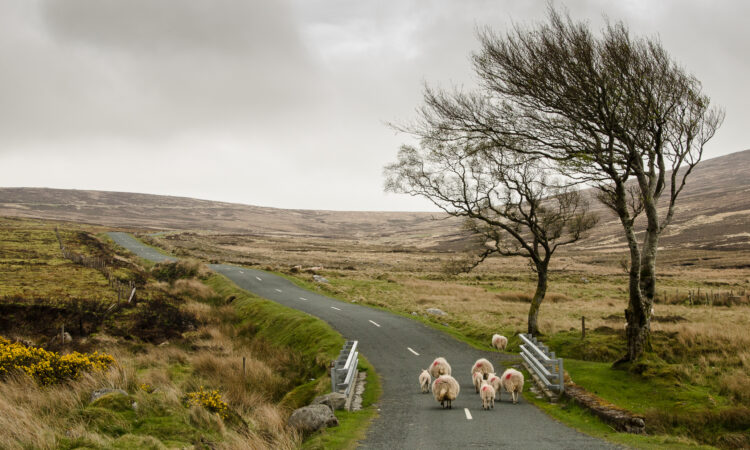 Controlled burning, when carried out correctly, is a very effective land management technique, according to the Wicklow Uplands Council.

It is also of “significant benefit” to both farmers and upland biodiversity, it added.

The coordinator for Wicklow Uplands Council – Brian Dunne – welcomed the recent passing of the Heritage Bill through both houses of the Oireachtas.

Dunne said: “It must be recognised that there is a significant difference between uncontrolled wildfires and controlled rotational burning – which provides forage and shelter for sheep, while creating a mosaic of habitat structures, food for wildlife and a greater biodiversity in the upland region.

Undertaken responsibly, controlled burning is an important management tool in the future of upland habitat management and it also greatly reduces the chances of a wildfire taking hold in upland regions.

“Unmanaged monocultures of bracken, heather or gorse are not good for biodiversity and provide fuel for wildfires that can take hold in the dry summer months.”

As it stands, hedge-cutting and gorse burning are prohibited between March 1 and August 31.

The passage of the bill means that, among other changes, controlled burning will be allowed in certain areas around the country – to be specified by regulation – during the month of March, should it be necessary (for example) due to adverse weather conditions.

The changes will be introduced on a a pilot basis for two years.

Commenting on the changes, Dunne added: “The snow and adverse weather conditions experienced earlier this year, which lasted for many weeks in the upland regions, offers a prime example of why the current season is unworkable and why upland communities are delighted with the passing of the Heritage Bill.”

According to the Wicklow Uplands Council, controlled burning is used to remove areas of older and taller vegetation in order to allow for the regeneration of young heather for grazing livestock.

By removing some areas of older vegetation and leaving others, a mosaic of habitat types and structures is produced – which also provides “optimal conditions for upland biodiversity“, it added.

These areas also act as a fire break, which help to prevent or slow the spread of wildfires, the council concluded. 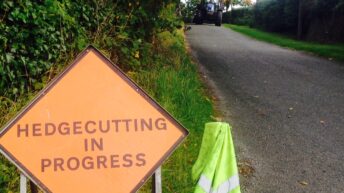