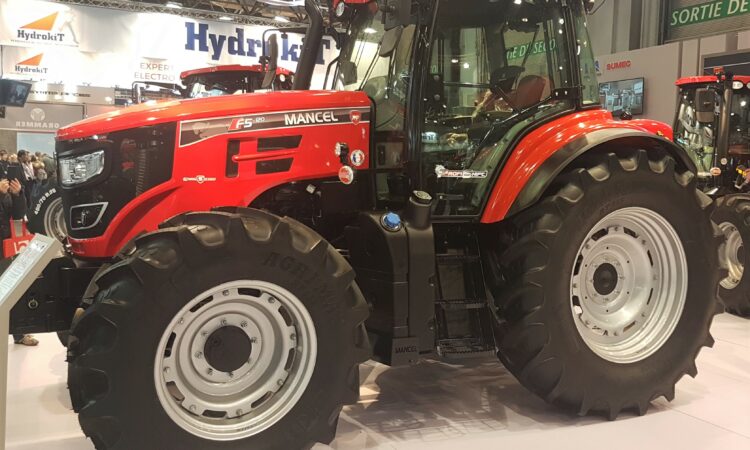 Last month, we brought you news that a new tractor brand – Mancel – would be unveiled at the SIMA show in Paris, France.

The SIMA show has now opened its doors. We can confirm that Mancel tractors are on display. AgriLand’s own Breifne O’Brien is at the event today (Sunday, February 24). He took these shots. 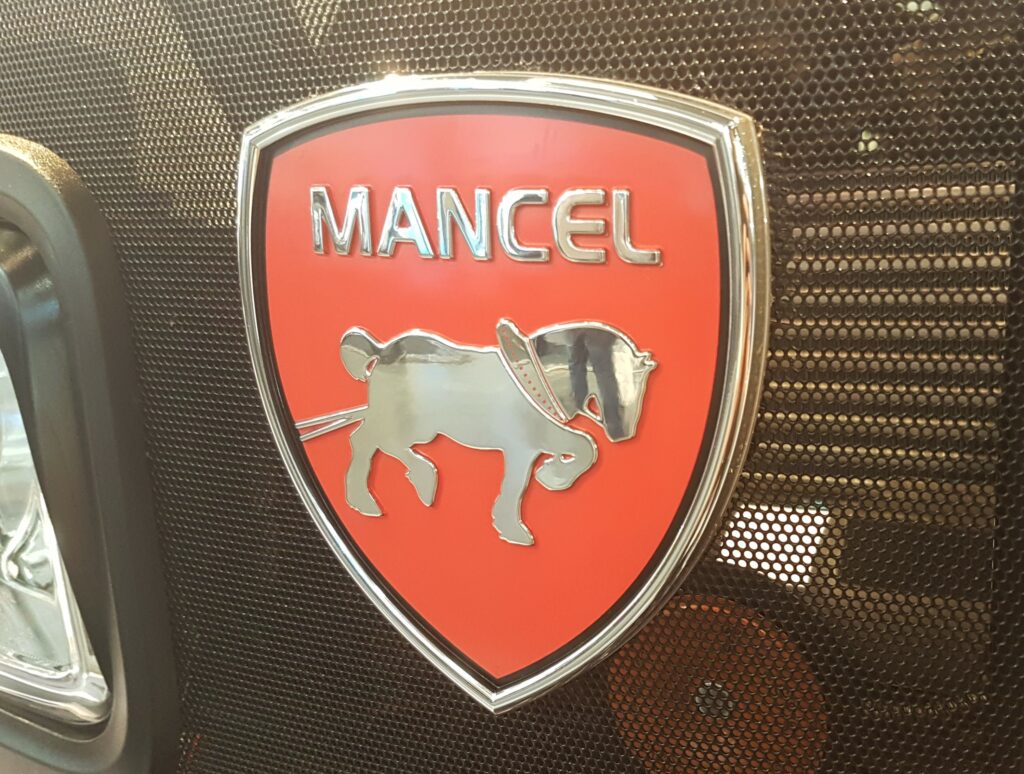 The Mancel brand / product line is part of Chinese entity YTO, which already manufactures tractors carrying its own brand-name.

Assembly of Mancel-badged tractors is now taking place at YTO’s facility in Saint-Dizier (France) – a factory that is well known in the agricultural machinery trade (over many decades). 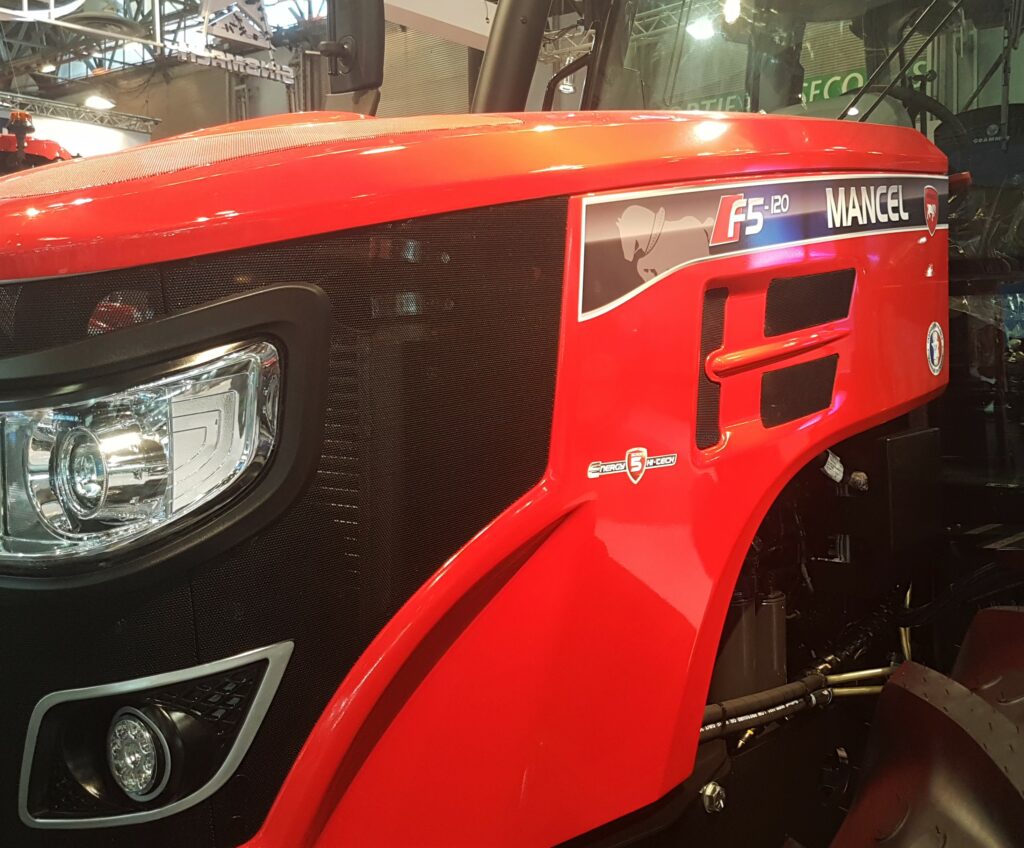 The transmission (in these models) is a four-step semi-powershift unit from YTO. The engine is a four-cylinder (4.5L) unit from FPT. The front axle is from Carraro; a suspended unit is optional. 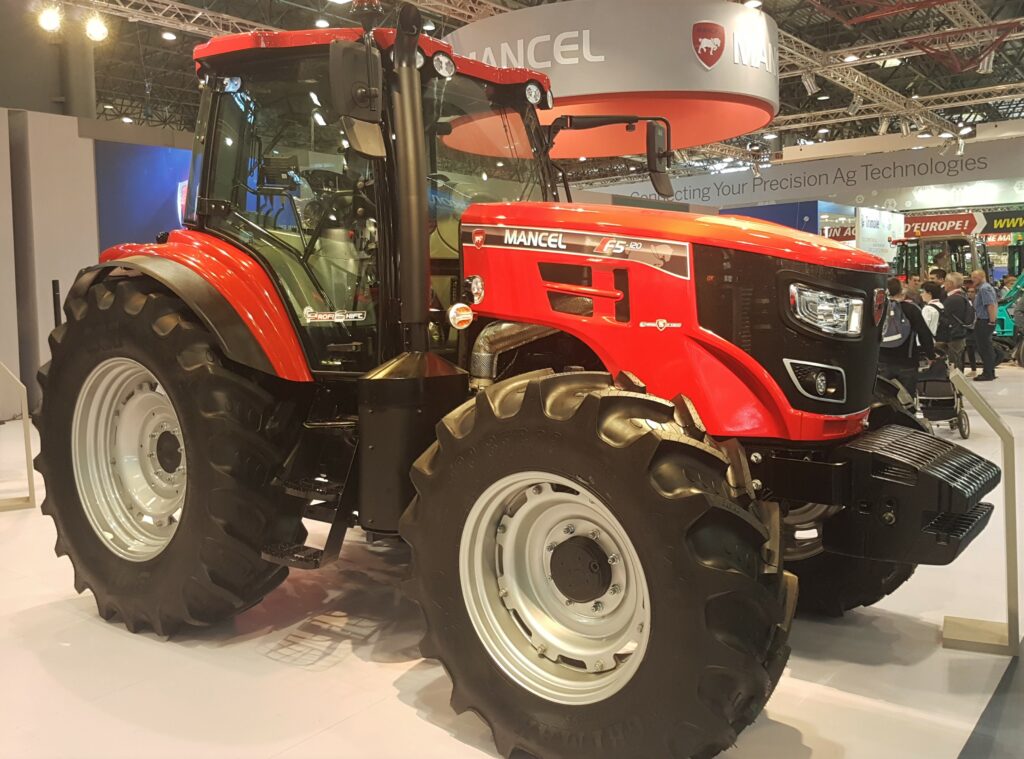 There’s even a camera mounted at the rear of the cab, wired to a monitor in the driver’s eye-line.

Initially, it is believed, YTO intends to sell these tractors in France. They will then be rolled out into other European markets. 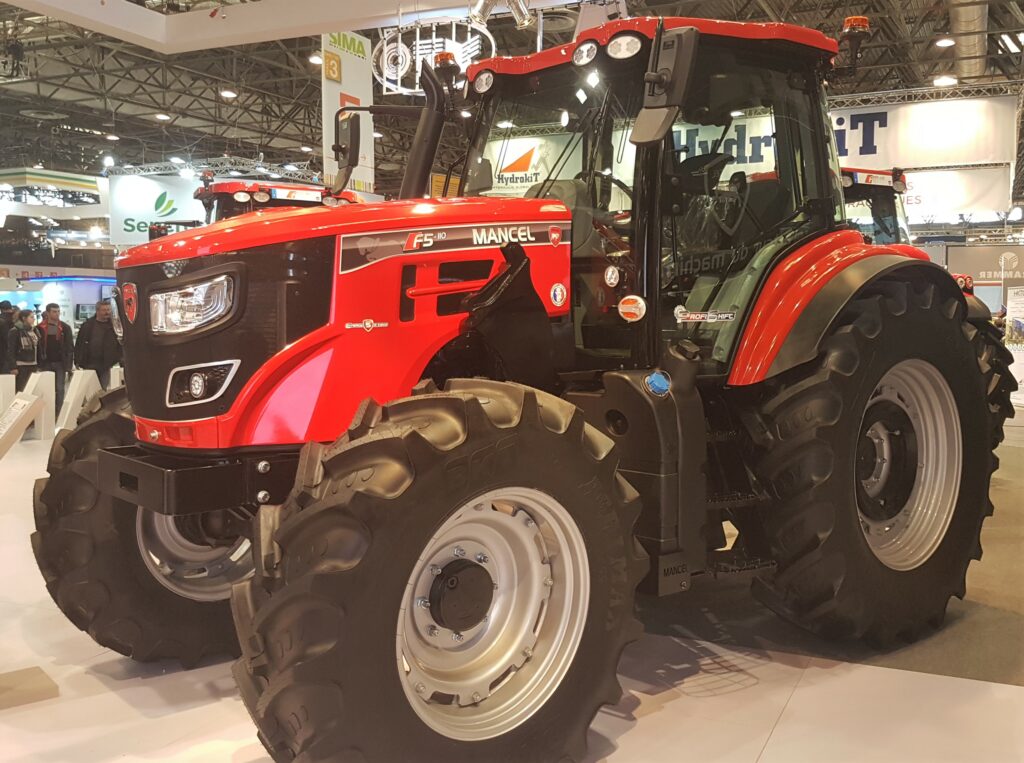 The Saint-Dizier factory is well known in the tractor industry; it was established by International Harvester (IH) in 1949/1950.

At that time, entire tractors were built there. At its height (circa 1980), there were as many as 5,000 employees on-site. 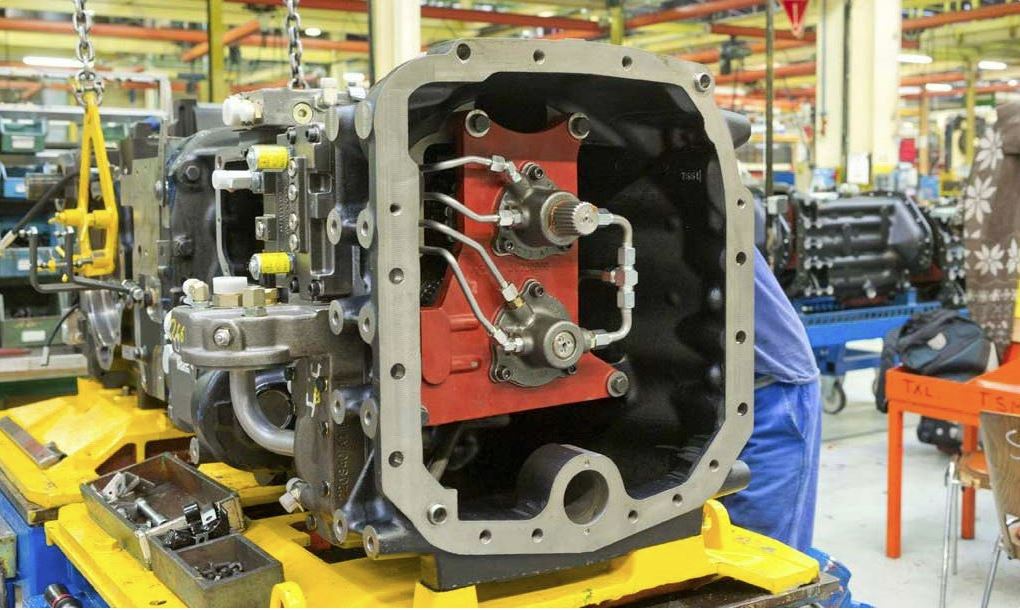 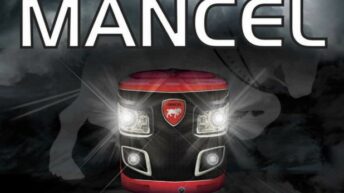