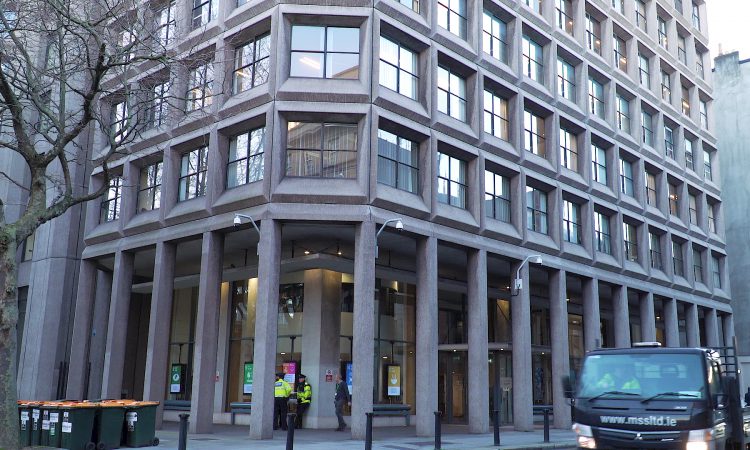 The incoming Minister for Agriculture has apparently been decided upon, according to unconfirmed reports.

RTÉ is reporting that Laois-Offaly Fianna Fáil TD Barry Cowan is to be appointed to the role of Minister for Agriculture. If this is the case, it will be confirmed later on this evening.

It remains to be seen if the new minister will have the title of ‘Minister for Agriculture, Food and the Marine’ or if the department’s name will be changed. The new office holder replaces outgoing minister Michael Creed.

This follows the confirmation today, Saturday, June 27, that Micheál Martin is now the Taoiseach. He was appointed to the position by President Michael D Higgins after being nominated by the Dáil.

All of this follows the announcement last night that the Programme for Government was successfully backed by the three new Government parties – Fianna Fáil, Fine Gael and the Green Party.

Each political party had its own method of deciding on deciding whether or not to approve the Programme for Government.

Passing the Programme for Government

Fine Gael, through its ‘electoral college’ system, had 700 votes to count; under its approach, just a simple majority vote was needed.

Under the ‘electoral college’ system, votes from TDs and senators make up 50% of the overall ‘weighted’ votes. The other 50% are accounted for as follows: constituency delegates (25%); councillors (15%); and the party’s executive council (10%).

Meanwhile, in Fianna Fáil, 14,500 members were eligible to vote on the proposed Programme for Government. The approach was straightforward – ‘one member; one vote’. A simple majority was needed.

Fianna Fáil had, by far, the largest number of votes to count.

Finally, the Green Party needed a two-thirds majority from its eligible voting members – numbering approximately 2,000 in all – making this the hardest system for pro-government members to get a deal over the line in. 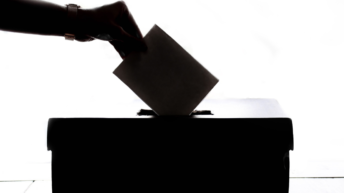 Counting of votes for Programme for Government kicks off