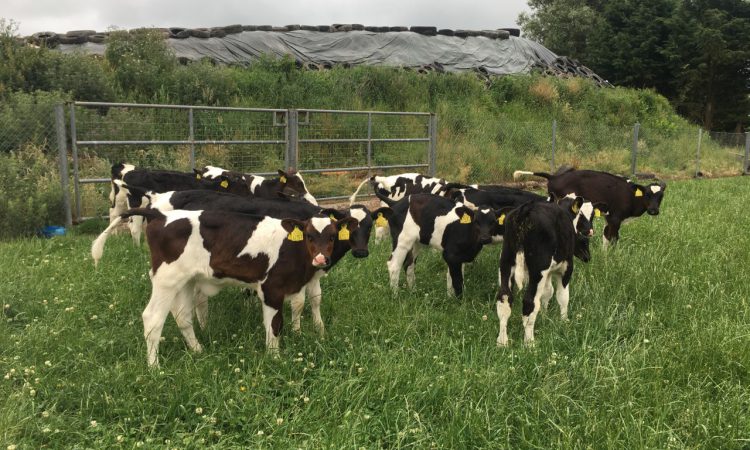 Total calf registrations are just shy of the two million head mark, according to figures from the Irish Cattle Breeding Federation (ICBF).

The total number of suckler calves registered so far this year stands at 625,953 head. In the corresponding time-frame in 2019, some 620,215 beef calves were registered.

Calf registrations up to and including the week ending June 26, 2020: 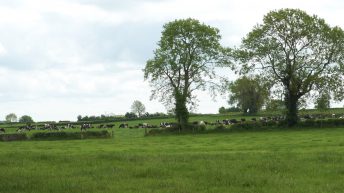