Farmer’s view: ‘When my generation is gone there will be no one to take over from us’ 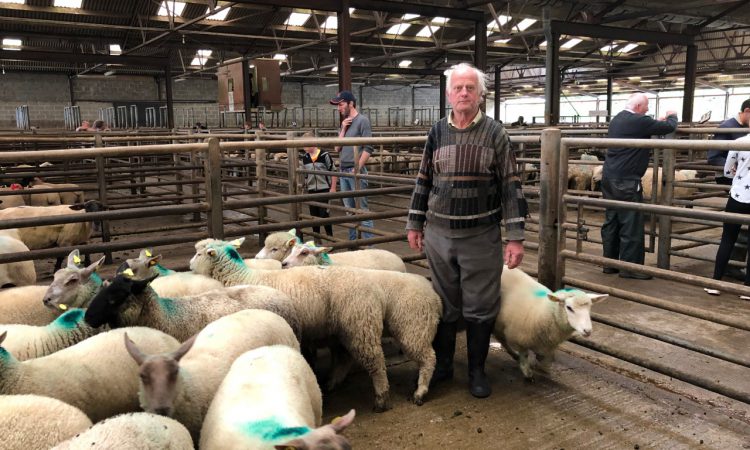 It’s no secret that the number of young farmers taking over the reins of sheep farms in Ireland is worrying.

Although it has been a good year for lamb prices overall, going by the Teagasc National Farm Survey for 2018, the average income of sheep farmers was €13,297 – which is not very enticing for young farmers thinking about getting involved in sheep farming full time.

It’s been widely noted that many sheep and cattle farmers work full-time off-farm, as it is just not viable to farm full-time on many farms.

One farmer who is worried about the sheep sector here in Ireland and the future of it is Bertie Warren, who AgriLand spoke to at last Wednesday’s sheep and calf sale at Enniscorthy Mart.

This year Bertie lambed down 150 ewes; however, it’s a sharp drop from the 500 ewes that he used to lamb down a few years ago. Although, according to Bertie, this cutting back on numbers is happening right across the country.

He believes that when his generation is gone that there will be no one to pass the torch onto and that it’s a sad reality, given that this part of the country – at one stage – was a major sheep area.

Speaking about how sheep farming has died out in the area over the years, Bertie said: “I started working in Enniscorthy Mart back in the late 70s and, at that time, on a regular basis you would have a couple of thousand sheep entered into the sale.

“Fast forward to now and there’s only a couple of hundred sheep being entered into the mart on a weekly basis.

“This part of the country – up until a few years ago – used to be a major sheep region; however, as of now, you can only find pockets of sheep farms around the area.

In saying that, you can’t blame farmers for getting out of the sheep business because the returns are just not there to be made.

“A lot of those farms that got out of the sheep business went down the route of milking cows.

“If you look around the mart today, how many young farmers can you see? I can see one or two. It’s mainly older men that are sheep farming these days and that’s not just around here, it’s the same story around the rest of the country.” 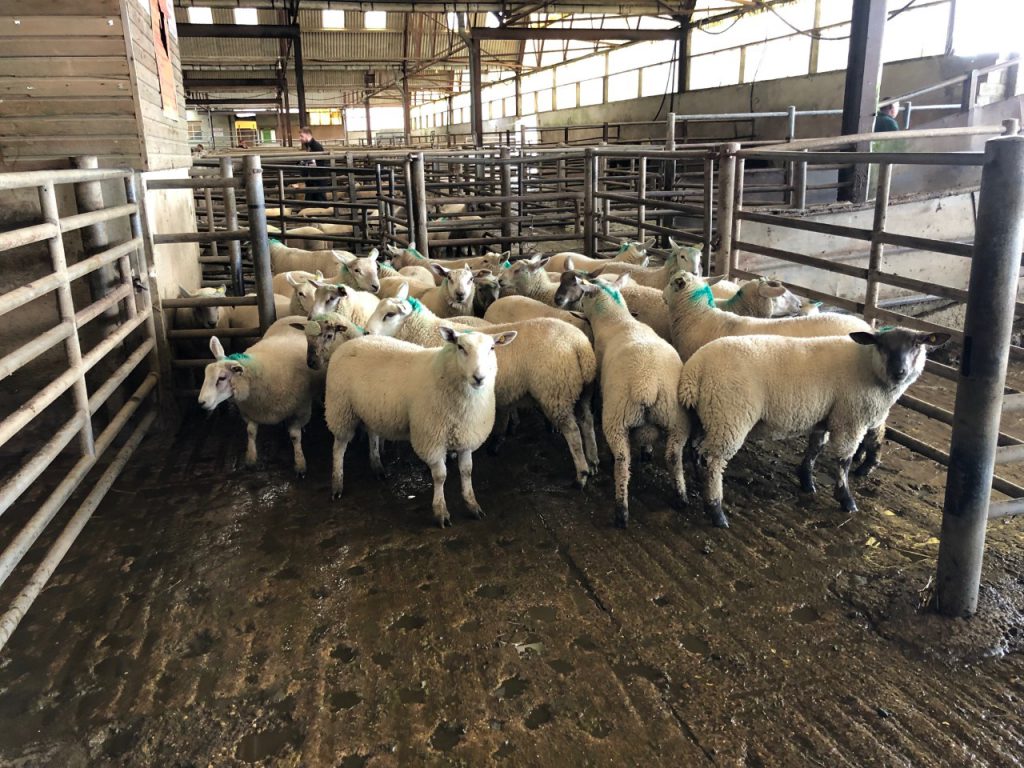 Bertie added: “No young farmer could be enticed to go sheep farming with the way factory prices are. I generally stay away from the factory and, instead, I’d sell most of my lambs at the mart.

“Last spring, roughly when Covid-19 struck, I had a few hoggets that were gone too far and I had no choice but to send them to the factory. Unfortunately, like every other year, the factories were up to the same old tricks.

“They were pulling the prices for hoggets then and, yet again, they’re doing the same with the lambs now.

It’s the same thing when it comes to wool. It’s literally worth nothing nowadays. I remember getting £2.60/kg for wool years ago.

“Imagine paying €3.00/head to have your sheep shorn and then turn around to be told we can only give you 20c/kg for the wool. Something has to be done to make use of this wool in a different way or someone has to try to market it better.

“I don’t have all the answers but all I know is that sheep farmers can’t keep going on like this. The young people are just not coming behind us to take the reins and you can’t really blame them for that.” 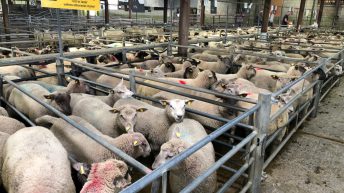 Sheep trade: Base quotes for lambs fall to €5.30/kg