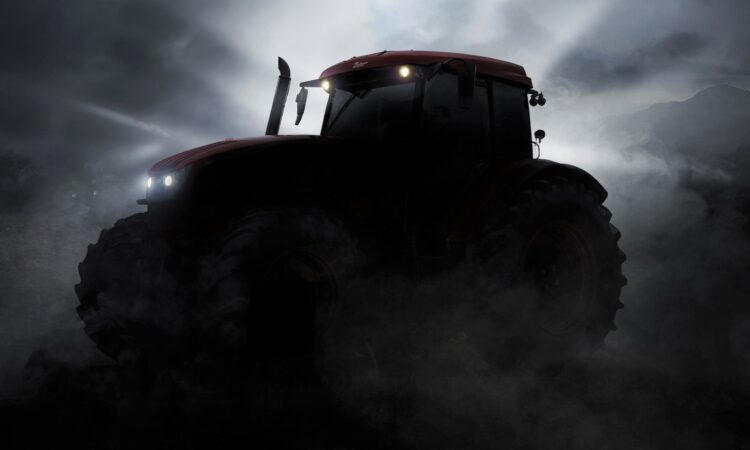 According to Zetor, the Crystal is the tractor that made it famous “all over the world” 50 years ago.

The Czech manufacturer has just announced that the latest-generation version is “coming soon”. And, it claims, soon means “really soon”.

A new 171hp version will be unveiled on August 23 at the ‘Zeme Zivitelka’ farming show in Ceske Budejovice (in the Czech Republic).

“[The] Crystal is coming back in the year of celebrating the 50th anniversary of it being launched,” explained Marian Lipovsky, managing director of Zetor Tractors AS.

“While talking to our customers, they often tell us that they wish that Zetor offered more power.

The new Crystal takes Zetor back to the segment of up to 170hp.

“I wish that the new generation of the tractor finds its way to these customers.” 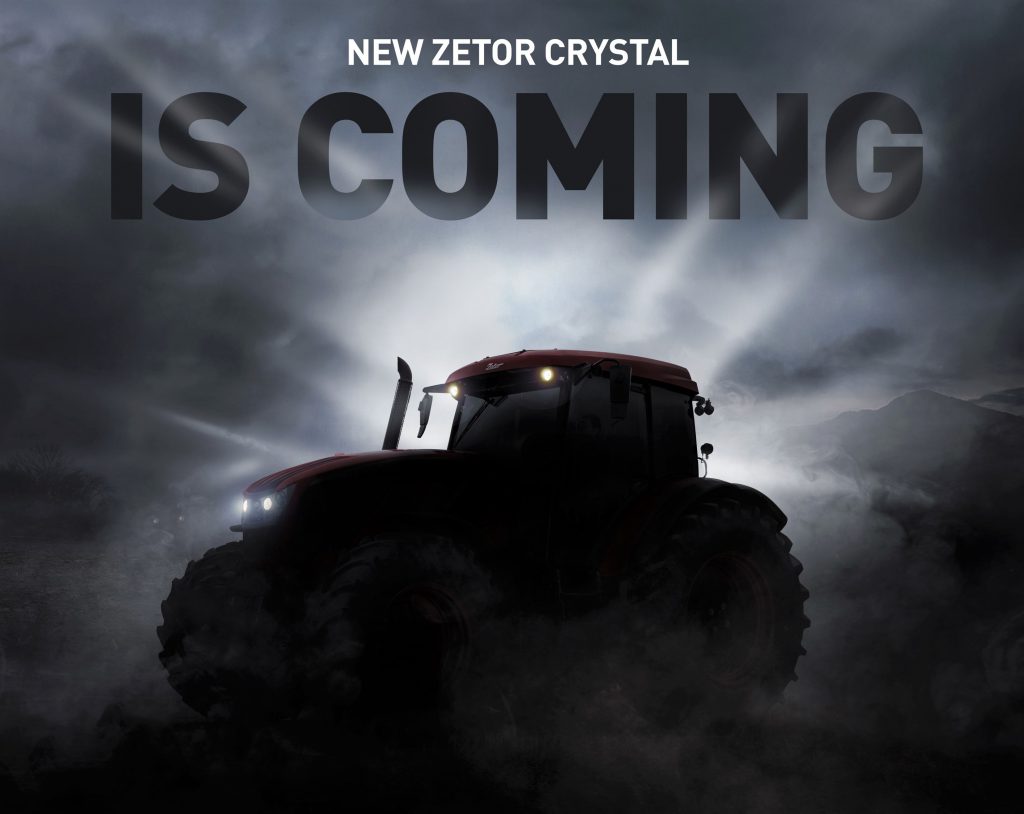 He added: “If compared with the previous [Crystal] model from 2015, the new tractor brings several innovations.

“It is equipped with a well-established six-cylinder Deutz engine, with a displacement of 6.1L and maximum power of 171hp. The engine meets the Stage IV emission standard.”

The tractor is apparently fitted with Zetor’s ECO 40 transmission, which has already been used in the Forterra model range. At its top whack of 40kph (on the road), it runs at an “economical” 1,750rpm.

Among other “innovations”, there is also a multi-function control panel with electrically-controlled hydraulics, a new dashboard and other in-cab ergonomic improvements. It is also equipped with front axle suspension.

“As we do not want to spoil the surprise,” added Lipovsky, “we will not uncover anything more yet. Instead, it will be revealed at Zeme Zivitelka (at the Zetor booth in Pavilion Z).” 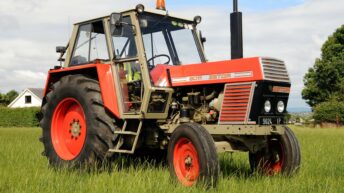