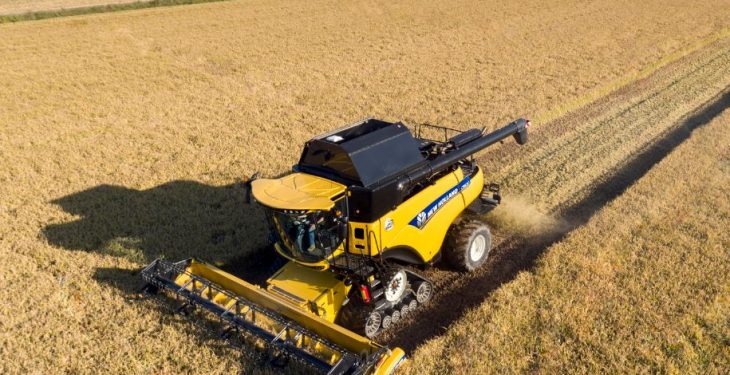 New Holland has launched the latest model in its rotary combine line up – the New Holland CR8.80.

According to New Holland, the narrow-bodied CR8.80 features a new engine which meets Tier 4B emissions criteria and adjustable vanes for superior grain separation.

The manufacturer claims that the new model is highly efficient and responsive, even under a full load and it is fitted with a new FPT Cursor 11 engine, bringing it in line with the rest of the CR range.

This system of grain separation, which is already in use on the larger CR models, sits on the top section of the rotor cage helping keep the crop on the rotor for longer.

Along with redesigned vanes, New Holland has added an improved centrifugal threshing unit which removes more grain from the straw mat.

According to New Holland, this feature is particularly useful when working with damp straw under Irish and UK conditions.

The updated CR8.80 combine has also been designed to tread a narrow path, especially when it is fitted with tall 710/70 R42 tyres or 24 inch tracks, which allows it to fit through 3.24m wide gateways.

High capacity headers also ensure optimum productivity in the field, as the CR8.80 is capable of harvesting in excess of 50t of wheat per hour when fitted with a 9.1m Varifeed table.

According to New Holland, the CR8.80 is also a comfortable place to spend long hours at the wheel due to the Harvest Suite Ultra cab, which provides low noise levels, exceptional visibility, automatic climate control and a coolbox and removable fridge.

New Holland’s CommandGrip and IntelliView IV monitor also come as standard, while the IntelliSteer system can be added as an optional extra.

Key features of the upgraded combine: 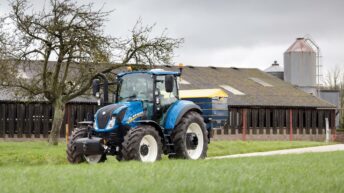 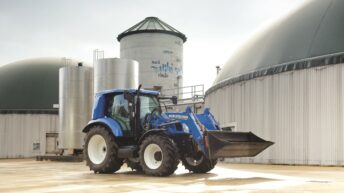