New farm safety scheme in 2015 (when RDP is approved) 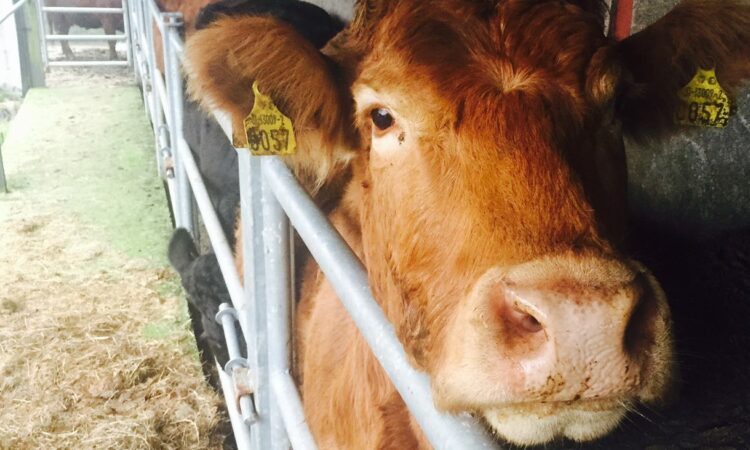 The Minister for Agriculture, Simon Coveney, said farm safety is a critical issue facing farming today and is something that he am seriously concerned about.

The Minister said all applications are currently being processed in his Department and approvals are being issued as cases are being cleared.

Minister Coveney also said this week that the Knowledge Transfer measure proposed under the new RDP will also include a mandatory Farm Safety module as part of its training for farmers.

Separately, he said the Department will be including a Farm Safety Leaflet in the information packs being issued to over 130,000 farmers shortly.

The Department will also be using its text messaging service to issue safety messages to farmers at critical times of the year, he said.

According to the Minister, statistics show that accidents on farms cause more workplace deaths than all other occupations combined.

“It is important for everyone to continually highlight the need for farmers to think safety first in all tasks they perform – simple behavioural changes may be all that it takes to save a life,” he said.