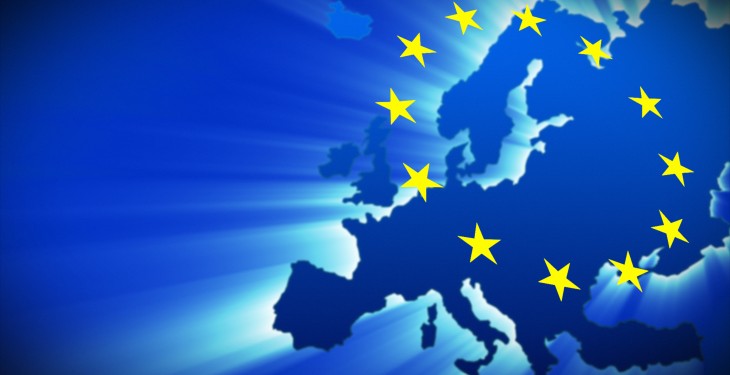 A new legal framework for genetically modified organisms (GMOs) imports is to be presented by the European executive at the end of the month, Euractiv France reports.

It says that after placing the issue of GMO cultivation in the EU in the hands of the Member States, the European Commission is now looking at adopting the same approach for GMO imports.

Jean-Cluade Juncker, the current President of the European Commission, told European Parliament in 2014 that he would make sure that the procedural rules governing the various authorisations for GMOs are reviewed.

Euractiv France reports that in order for the legislation to progress, the Commission had to offer an ‘à la carte’ system, whereby Member States could choose to prohibit the cultivation of GM crops within their borders.

This exemption clause gives Member States the final say over GMO cultivation, without completely dismantling the EU’s decision making procedure however, it has been criticised for its legal ambiguity, it says.

Justine Maillot from Greenpeace said on the authorisation procedure for GMO products for animal or human consumption, the Commission may opt for the same system of exemption, while we were expecting a real procedural reform.

Justine Maillot warned that “the Commission’s proposal would leave countries with a fake right to opt-out that won’t stand up in any court, as EU free market rules will always prevail over national opt-outs”.

It is reported that the proposal will be submitted to the College of Commissioners on April 22.

Member States could be given the final say over GMO imports should the legislation go ahead, Euractiv France says.